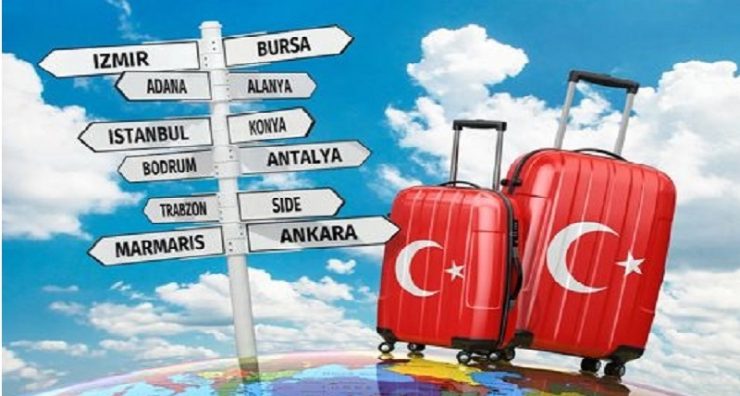 International bodies have been asked to change the country’s name as part of a campaign launched by President Recep Tayyip Erdogan in 2021. The majority of Turks already use the word Turkiye. However, the English name, Turkey, is also widely used in the country itself.

What is the basis for changing the Turkish name? According to President Erdogan, Turkiye is more representative of the country’s identity.

“Turkiye is a reflection and the most appropriate expression of the culture, civilization and values ​​of the Turkish people,” Erdogan said in December 2021.

The state broadcaster TRT immediately made the change as soon as the policy was announced to change the name.

President Erdogan explained that one of the reasons for the change was because the name was associated with the turkey bird, which is usually served on holidays such as Christmas, New Year’s or Thanksgiving.

For another reason, TRT refers to the Cambridge English dictionary definition, where the word means “something that is a complete failure” or “stupid or silly person”.

As part of the name change, “Made in Turkiye” will be listed on all export products, and in January 2022 a tourism promotion will be launched under the motto “Hello Türkiye”. The name change was greeted variously in cyberspace.

Although government officials support it, others see it as an ineffective diversion as the president prepares for elections next year, amid the economic crisis.

Which countries changed names?
Turkey is not the first country to change its name. In 2020, the Netherlands will not use the designation Holland.

In earlier historical periods, Iran was known as Persia, Siam is now known as Thailand, and Rhodesia was renamed as Zimbabwe. [sources/photo special]