TAMAN SARI YOGYAKARTA IS A MANIFESTATION OF THE GLOBAL HEALTH SYSTEM 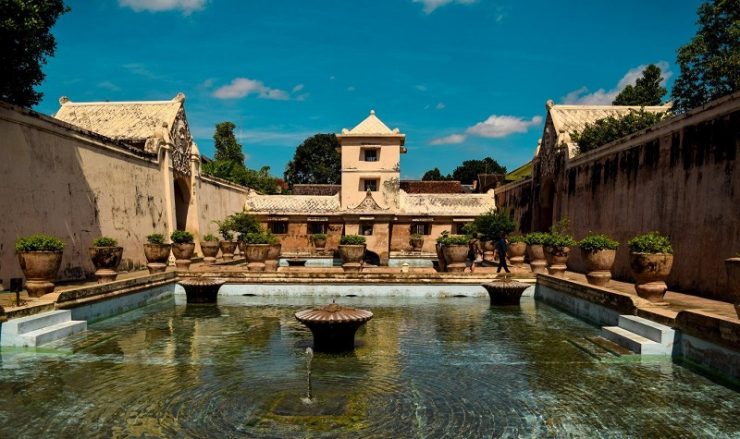 THE FORMER royal garden which was restored to become the Taman Sari Yogyakarta Water Palace is a manifestation of the global health system.

According to the Minister of Health, Budi Gunadi Sadikin when opening the agenda for The 1st Health Ministers Meeting (HMM) at the Marriot Hotel, Yogyakarta, “Taman Sari’s history and philosophy have inspired us, global health leaders, to build a global health system that is resilient during times of crisis and is alert to normal period.

Budi said that not far from the meeting place, there was the Taman Sari Water Palace in the palace area. The former royal garden, which has existed since the 18th century, was originally built as a complex garden for the Sultan to work, meditate and rest.

“Taman Sari also served as a stronghold for the royal family to hide, seclude themselves, and to defend themselves during times of crisis. Taman Sari’s history became an inspiration in the formation of a global health system,” he said.

The meeting of health ministers of G20 member countries was held in Yogyakarta recently, with the agenda of discussing “Strengthening the Global Health Architecture”.

Taman Sari was built before the COVID-19 pandemic. It not only serves as a representative public space to be accessed on a daily basis, but also to anticipate future crises.

“As we look forward to a world where the pandemic has subsided, we must use it to build a more resilient global health system, not only for today but also for tomorrow’s challenges. It’s better to prepare an umbrella before it rains,” he said.