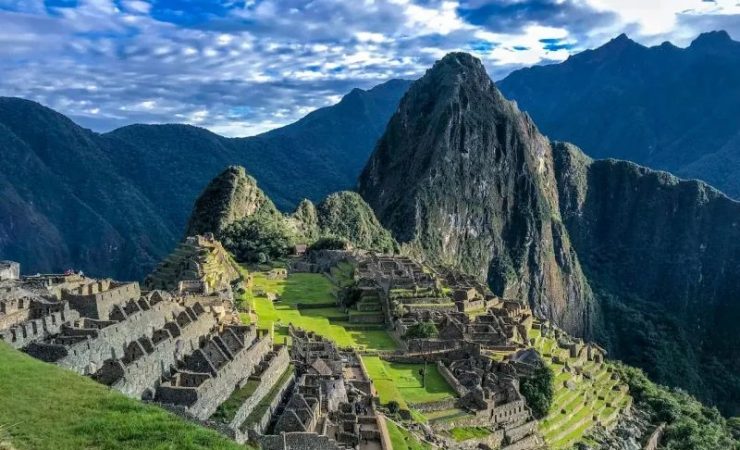 AN ANCIENT tomb dating to the Inca era was found underground of a house in Peru’s capital, Lima. Lead archaeologist Julio Abanto said the tomb was 500 years old and contained “grave supplies” tightly wrapped in cloth.

In addition to grave supplies, archaeologists also found ceramics and ornaments in the cemetery. This ancient tomb is thought to contain the bodies of the Ririancho elite, the people who occupied the area before the Incas came to power.

The owner of the house, Hipolito Tica, was surprised and touched by the discovery of this ancient tomb. “This is amazing, I’m speechless,” said Tica.

He hopes the people who live in San Juan de Lurigancho, where he lives, will one day appreciate how much they have a rich history around them.

Archaeological excavations began last month after Tica planned to renovate her home. Tica lives in an area known for its rich historical heritage, so an archaeological survey is necessary prior to construction. Hundreds of artifacts from cultures before and after the Inca era have been found at San Juan de Lurigancho.

The Incas ruled throughout western Latin America in the 1400s. This tribe is famous for its intricate construction skills and gold crafts. Machu Picchu is one of the most famous Inca relics. The Incas were defeated by immigrants from Spain in 1532. [antaranews]