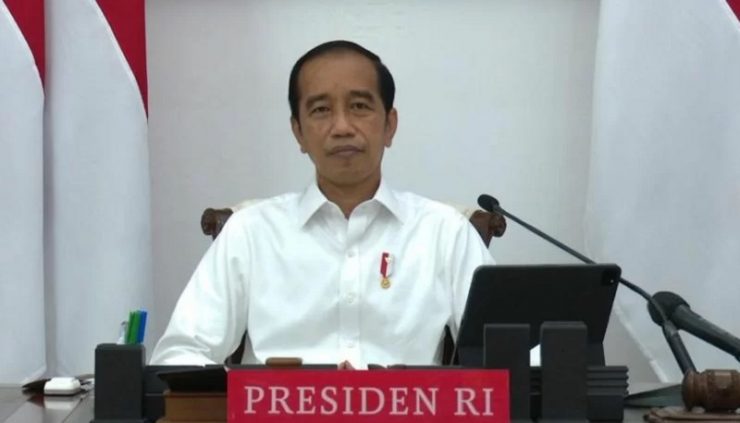 PRESIDENT Joko Widodo (Jokowi) stated that basic construction in the Capital of Nusantara (IKN) had begun along with the construction of the Sepaku Semoi Dam and Mentawir Nursery, North Penajam Paser Regency, East Kalimantan.

“The existence of this dam shows that basic infrastructure development has started. In July, the construction of the main road from the Balikpapan toll road will also begin,” said President Jokowi while reviewing the construction of the Sepaku Semoi Dam, Penajam Paser Utara, East Kalimantan, Wednesday (6/22), as stated in an official statement from the Presidential Secretariat.

In addition, the President said, the existence of the Mentawir Nursery also shows that the development at IKN also pays attention to environmental sustainability.

Furthermore, the President requested that the construction of the Sepaku Semoi Dam be completed faster than planned. The dam was originally set to be completed in December 2023, but the Director General of Water Resources of the Ministry of Public Works and Public Housing, Jarot Widyoko, agreed to complete it in early 2023.

“With the acceleration, we are targeting it to be completed in January or February 2023. Another thing I have to say is that raw water from the Sepaku Semoi Dam will be processed to supply water needs for 1.5 million people. The water that is distributed is ready-to-drink water,” concluded President Jokowi. [antaranews/photo special]