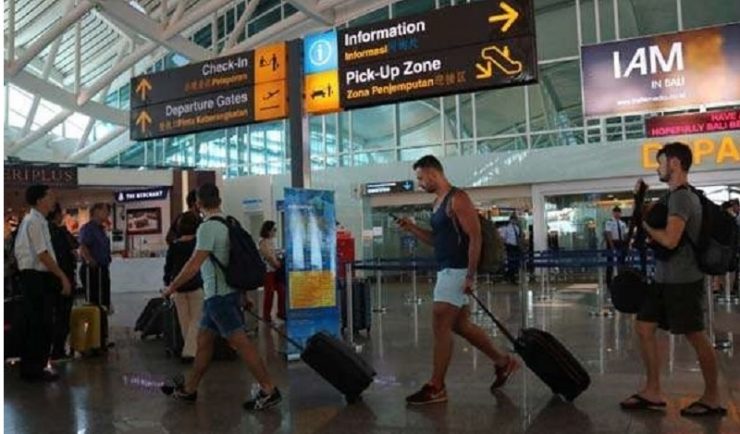 According to Angkasa Pura I President Director Faik Fahmi said in June this year the number of passengers served at 15 airports managed by AP I experienced a fairly high growth when compared to records in the same period last year.

“The trend of passenger growth that has continued throughout the year is certainly a positive sign of the community’s increasing confidence in traveling using air transportation,” said Faik Fahmi in a press release, Saturday (7/09).

Faik Fahmi also appealed to prospective passengers to always comply with health protocols while traveling using air transportation. Of the 15 airports managed by PT Angkasa Pura I, Bali’s I Gusti Ngurah Rai Airport served the highest number of passenger movements throughout June 2022, amounting to 1,110,179 passengers, with details of 745,188 passengers on domestic routes, 364,910 passengers on international routes.

Following in second place, the airport with the most passenger movements is Juanda Airport, Surabaya with a total of 995,621 passengers, with details of 855,345 passengers on domestic routes, 74,334 passengers on international routes, and 65,942 transit passengers.

CHANGI Airport Group will present its inaugural World of Wines and Spirits (WOWS) from 30 September to 31 December 2022. In partnership with Lotte Duty Free, #WorldOfWinesAndSpirits will showcase the world’s most...