BI NOTES THAT INDONESIA’S FOREIGN DEBT HAS FALLEN TO US$406.3 BILLION AS OF MAY 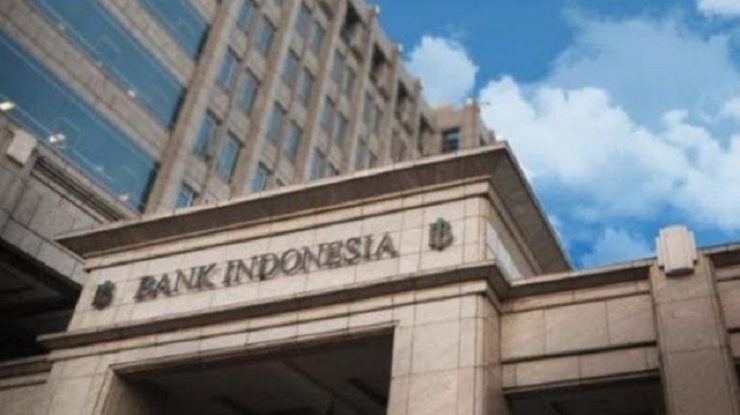 BANK INDONESIA (BI) recorded Indonesia’s foreign debt position in May 2022 of US$406.3 billion, a decrease compared to the previous month’s position of US$410.1 billion.

“This development was caused by a decrease in the external debt position of the public sector (government and central bank) as well as the private sector. On an annual basis, external debt contracted 2.6% (yoy), deeper than the contraction in the previous month of 2.0 % (yoy),” said Head of the BI Communications Department Erwin Haryono in Jakarta, Friday (7/15).

“The downward trend in debt occurred in line with several series of Government Securities (SBN) maturing in May 2022 and the influence of global sentiment that triggered a shift in portfolio investment in the domestic SBN market by non-resident investors,” he said.

Withdrawal of foreign debt in the May 2022 period is still prioritized to support the government’s priority spending and continue to encourage the acceleration of the National Economic Recovery (PEN) program.

The government’s foreign debt support is to meet priority spending needs until May 2022, among others, covering the health services sector and social activities which account for 24.5% of the total and the education services sector at 16.5%.

In addition, debt for priority sectors of government administration, defense, and mandatory social security is 15.1%, construction sector is 14.3% and financial services and insurance sector is 11.8%.

The government’s external debt position is relatively safe and under control when viewed from the side of short-term refinancing risk, considering that almost all of it is long-term debt with a share of 99.8% of the total.

Erwin also explained that private foreign debt in May 2022, which was recorded at US$209.4 billion, decreased from the position in April 2022 of US$210.9 billion.

On the other hand, the external debt of financial institutions (financial corporations) grew by 0.3% (yoy), following a contraction in the previous month of 1.9% (yoy). By sector, the largest private external debt comes from the financial services and insurance sectors; electricity, gas, steam/hot water, and cold air procurement sectors; mining and quarrying sector; and the manufacturing sector, with a share of 77.3% of the total.

“The foreign debt is still dominated by long-term foreign debt with a share of 74.4% of the total private foreign debt. Overall, Indonesia’s external debt structure remains healthy and under control with a ratio of 32.3% to GDP, a decline compared to the position in April 2022 of 32.6%,” he concluded

To maintain a healthy external debt structure, BI and the Government continue to strengthen coordination in monitoring developments in external debt, supported by the application of prudential principles in management. [antaranews/photo special]