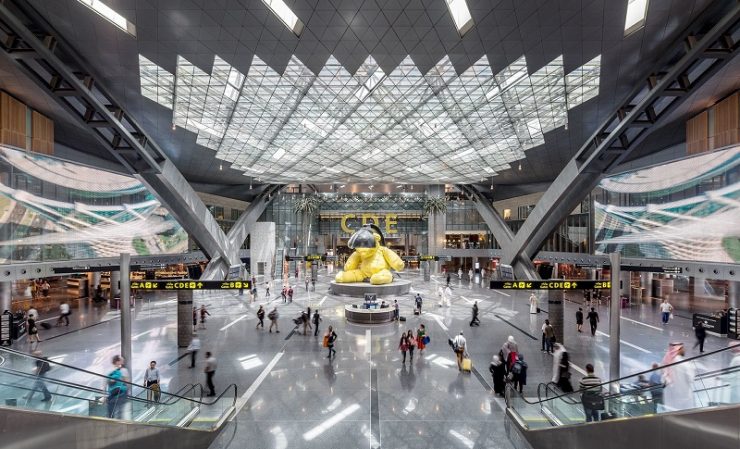 “Airport parking is an often overlooked expense when it comes to vacationing. Even though this can burden many travelers who are careless, with unexpected costs,” Zutobi wrote in the Global Airport Parking Rates in 2022 report, quoted from his official website, Saturday (7/30).

“We have compared the busiest airports of each country, to find out which airport charges the least parking fee in a week,” Zutobi wrote.

Each airport has its own fare policy. Therefore, Zutobi advised the public, especially those who will park their vehicles for a long time at the airport, to seek information on parking rates from official sources. [kompas.com/photo special]

I GUSTI Ngurah Rai International Airport Bali continues to add international flight routes served. Most recently, the airport served the inaugural flight of the Philippines AirAsia airline with the Manila-Denpasar...

HALIM Perdanakusuma Airport, after its revitalization, is targeted to serve commercial flights starting from September 2022, Transportation Minister Budi Karya Sumadi stated after conducting a runway trial at the...