RI HAS THE POTENTIAL TO BECOME THE LARGEST DIGITAL INDUSTRY PLAYER IN SE. ASIA 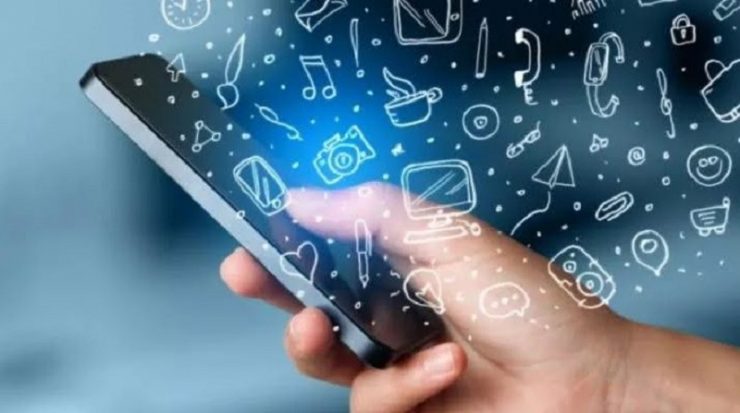 MINISTER of State-Owned Enterprises (SOEs), Erick Thohir projects that Indonesia will be able to become the largest digital industry player in Southeast Asia in the next eight years, supported by the potential of the digital economy which is predicted to reach IDR4,500 trillion.

Erick said that for too long Indonesia’s natural resources and large market had only been used as economic growth and job openings for other countries. For this reason, continued Erick, the government is working hard to make changes by suppressing the delivery of natural resources (SDA) in the form of raw materials abroad, one of which is by strengthening the electric battery industry ecosystem.

He assessed that taking sides with natural resources had a major impact on the community through the creation of job opportunities and economic growth.

“We are not anti-foreign or anti-foreign investment, but we must ensure an even balance of growth, Indonesia’s growth must be higher than other countries,” said Erick.

He further said that the changing times have also encouraged people, especially the younger generation, to easily switch to using cashless or non-cash payment systems.

The Ministry of SOEs is committed to providing convenience for the public in accessing non-cash payment systems through a transformation program for business model innovation and technology leadership.

“From the start, we have built an ecosystem in which digital is the key for us to be able to compete. SOEs should not become dinosaurs that die due to age because of their size, but do not want to metamorphose,” he said.

Erick praised the digitalization breakthroughs made by a number of SOEs, such as ASDP Indonesia with Ferizy and Bank Mandiri with Livin services. With the online system, Ferizy is able to solve the queue problem that has occurred for years at the ferry service.

“For example, Ferizy ASDP, in the past, crossing a truck queue could take 10 hours, we tried two years ago, the e-ticketing system is able to save our logistics costs, which are currently 23% or higher than other countries, which are 13%,” he explained.

Erick assessed that the success of the system boosted crossing movements from Java to Sumatra by up to 40%. In fact, during the homecoming period, the growth rate of crossing logistics transport trucks rose to 144%.

He also revealed that Bank Mandiri in accordance with the trend of digital banking through Livin was able to become a strategic link in the non-cash payment sector for the Indonesian tourism sector.

“I assigned Bank Mandiri to build a payment ecosystem for the tourism sector. We are often trapped in the mindset that when we talk about the tourism industry, it is always foreign tourists, whereas before the pandemic, 76% were local tourists, only 24% were foreigners,” said Erick.

Erick concluded that in Bali, foreign tourists only returned 30%, while domestic tourists had returned at 70%. We also synergize with tourism and supporting holdings or InJourney. [antaranews/photo special]