THE UBUD & BEYOND FESTIVAL WILL BE HELD TO SUPPORT EMERGING ARTISTS 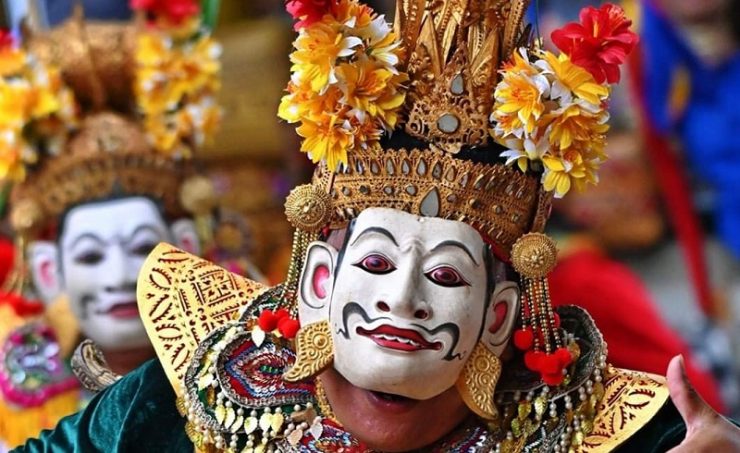 THE UBUD & Beyond Festival art festival will be held again at Astina Square, Gianyar, Bali, on August 24-28, 2022 to support artists and cultural activists in Bali to rise after being affected by various restrictive policies due to the COVID-19 pandemic.

According to its founder, Tjokorda Gede Bayuputra Sukawati, the festival will be a place of exploration and innovation for artists, while for the public and tourists, the event is an opportunity to get to know more about Balinese art and culture, especially in the Ubud area.

“Ubud & Beyond Festival will be a spearhead and a place to provide a stage for art and cultural activists to see how far innovation has progressed by displaying new works of artists,” said Tjokorda as quoted from a written broadcast received in Denpasar, Tuesday (8/23).

He said that this year’s festival would pay homage and appreciation to one of the Balinese artists who inspired the “Jauk Manis” dance during his lifetime, namely I Nyoman StoriesZ.

“Under Sanggar Tedung Agung — the art community of Puri Agung Ubud, over the years, has succeeded in having a father figure for all the younger generations in continuing the legacy of performing arts,” said the Founder of Ubud & Beyond Festival explaining the important role of I Nyoman Stories in the development of art in Ubud. .

Another art figure who will be honored is a Balinese illustrator whose work has gone worldwide, namely Dewa Gede Raka Jana Nuraga.

The appreciation for Nyoman Stories and Dewa Gede Raka Jana, according to the founder of Ubud & Beyond Festival, is a symbol of the combination of a culture that is always evolving and a culture that does not forget its roots.

The Ubud & Beyond Awards for the two figures will be given at the opening ceremony of the festival, which is centered at Puri Agung Ubud.

“Visitors can enjoy the show while tasting and trying food and drinks at more than 60 stalls from restaurants and MSMEs in Ubud,” Tjokorda added.

He also hopes that the Ubud & Beyond Festival 2022, which is free and open to the public, can attract local Balinese, domestic tourists, and foreign tourists to come and see the rich culture and arts of Ubud artists. [antaranews/photo special]