PANDEMIC, QANTAS AIRLINES LOSES THREE YEARS IN A ROW ABOUT US$4.83 BILLION 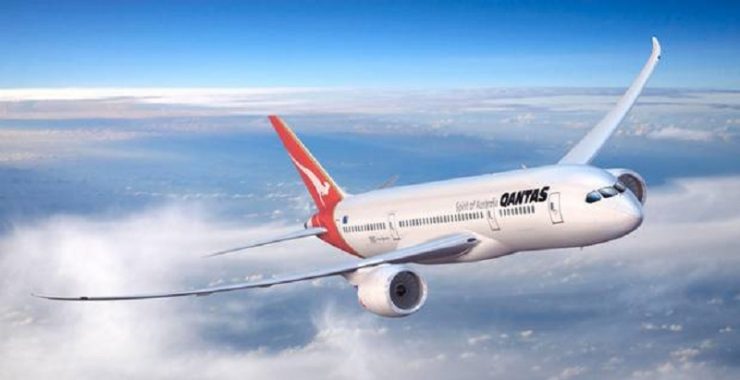 Revealed in the airline’s report for the financial year starting on July 1, 2021 and ending on June 30, 2022, released on Thursday (25/8), the airline reported a loss of A$860 million (equivalent to approximately US$594 million), down from a loss in the previous financial year of 1.7 billion Australian dollars (equivalent to approximately US$1.17 billion).

“The last one year period has been challenging for all parties. We had to reduce nearly all flights once the Delta (variant) spread and keep it up for a few months before increasing it again during a few Omicron waves as we all learn to coexist with COVID-19 in society, Qantas CEO Alan Joyce said at the same time as the announcement of the report.

Despite continuing losses, the airline remains confident throughout the recovery process, as demonstrated by the A$400 million (equivalent to approximately US$277 million) share buyback, the first return on capital to shareholders since the start of the COVID-19 pandemic.

Qantas has come under public criticism in recent months because a staff shortage has led to massive flight delays and errors in baggage handling amid various operational problems.

Joyce said the airline is expected to boost its on-time performance percentage from 52% in July to its “normal high standard” of around 80 percent in October this year. The airline also announced the opening of a number of new flight routes on Thursday, including two flights per week from Sydney to New York via New Zealand from June 2023.

“We are flying back to most of our destinations in the pre-COVID-19 era, which is a fantastic achievement by our team and very important for Australians looking to reconnect with the rest of the world,” Joyce concluded. [antaranews/photo special]