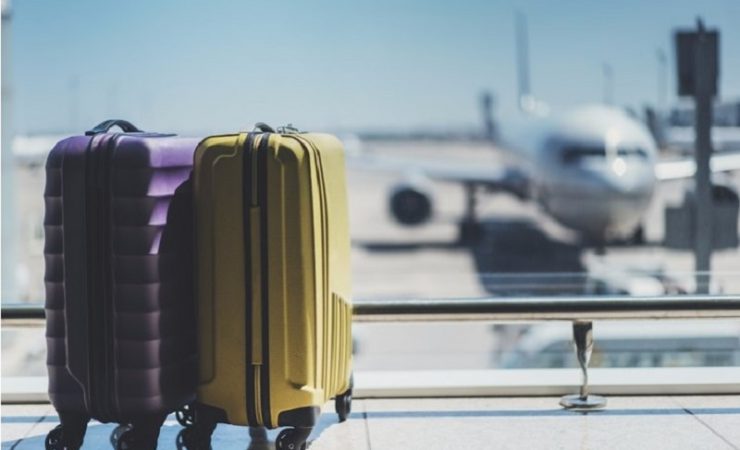 THE MINISTRY of Tourism and Creative Economy said that the flight ticket price which fell 15% was a breath of fresh air for the tourism industry.

The Minister of Tourism and Creative Economy, Sandiaga Uno during “The Weekly Brief With Sandi Uno” at the Sapta Pesona Building, Jakarta, Monday (8/29), appreciated the policy of reducing flight ticket prices which will be carried out in a short time by the Ministry of Transportation and the Ministry of SOEs.

“Good news. Thanks to the prayers and cooperation of all parties, the price of plane tickets fell 15 percent and became a breath of fresh air for the tourism industry. And we must respect the efforts of the Ministry of Transportation, the Ministry of State-Owned Enterprises (SOEs), as well as related stakeholders,” said Sandiaga.

According to him, airlines are rapidly adding to their fleet, starting from Garuda Indonesia, Citilink, to the Lion Group, adding to the number of their planes.

“In addition, AirAsia and several airlines from abroad also support, so that the price of airline tickets is expected to be more affordable, especially when entering the peak holiday period at the end of the year. We will encourage the addition of new flight routes,” he remarked.

Minister Sandiaga believes that the increase in air ticket prices that had occurred in a long period of time has the potential to reduce tourist visits to tourist destinations in Indonesia.

“And we should avoid it, and we thank you. We hope that we can keep this as a momentum for our awakening,” Sandiaga noted.

On that occasion, the Minister of Tourism and Creative Economy also said that he was working on the management of a single authority or Single Authority Management for the Management of Priority Destinations in the Tourism Bill so that there would be no coordination that would create distortions among the community.

“We are coordinating with related parties so that this bill can be immediately completed and ratified. It is hoped that this can minimize the potential for conflict and facilitate the arrangement of sustainable tourism. It also provides benefits for the surrounding population while maintaining its sustainability,” he concluded. [traveltext.id/photo special]