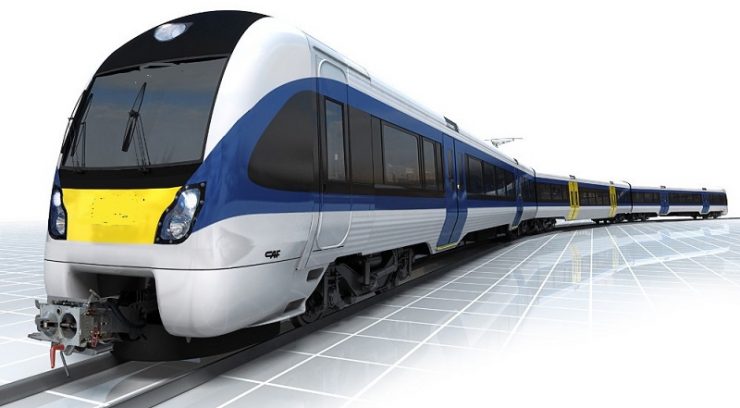 “There are still a lot of calculations. It will not be simple because it will need a big budget, but the plan (of the first route) travels from the airport to Seminyak,” he said here on Tuesday (9/6).

There is another route that is still being studied, which travels from the airport to Denpasar city, Renon, Sanur, and Benoa, via Central Parkir (parking area), and then back to the airport.

However, he said, the final decision on the electric rail construction plan will be announced in 2023. There are two rail tracks prepared in the initial stage, but we will work on one track first. We will observe the development first.

According to him, new project developments in the eastern part of Bali, such as Benoa, BTID (Bali Turtle Island Development), Bali Maritime Tourism Hub (BMTH), and Sanur Special Economic Zone, must be taken into account while developing the electric railway infrastructure.

Furthermore, there must be funding innovations for the project, he emphasized. Although the electric rail plan will need a huge budget, it will have a good long-term impact on the island, he added.

“The situation is that we can no longer add road infrastructure in Bali urban areas. So, we have to use another transportation system, (but) people do not want to shift (to public transportation) if it is not reliable,” he explained.

He also pointed out that to help encourage people to shift to public transportation, electric railway and bus rapid transit are appropriate options. The government’s Bus Trans Metro needs more corridors or lines, as the highest demand is on the route that goes to Tabanan district, 35 kilometers west of Denpasar city. [antaranews/photo special-illustration]