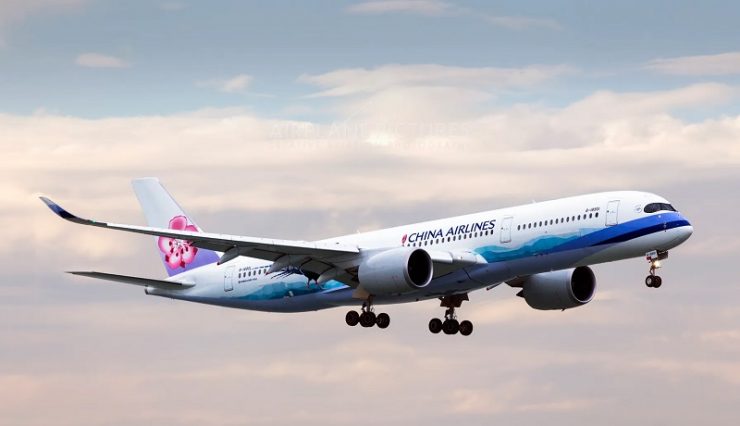 BALI is one of the favorite tourist destinations for foreign tourists. After two years of being confined due to the COVID-19 pandemic, now many foreign tourists have come to the Island of the Gods.

This was also followed by the number of airlines that made direct routes to fly to Bali. This time, China Airlines also re-opened the flight route, on Friday (9/9).

Reported by Simple Flying, later the plane with the flight route will carry 163 passengers. The Taipei-Bali flight service will operate on Tuesdays and Fridays.

Technically, the largest number of tourists come from Australia. However, most likely the money spent by tourists from China, both from Taiwan and the People’s Republic of China (PRC) is more. This is because they usually come to Bali with a large group.

Last week, the PRC Ambassador to ASEAN (Association of Southeast Asian Nations), Deng Xijun, met with the Governor of Bali, I Wayan Koster.

“We will wait for the arrival of tourists from China, which before the pandemic was one of the countries that brought the most tourists to Bali. I ask the Ambassador to encourage the Chinese government to allow its citizens to Bali,” said I Wayan Koster, as quoted by The Sun.

Regarding flights to Bali, until August 2022, there are at least 23 airlines from 12 countries serving 22 international routes from DPS. However, there are also around 12 airlines that have not resumed services to Bali, including those from Russia, Brunei and New Zealand.

“With the operation of China Airlines, it is hoped that we can revive the movement of international passengers,” said Stakeholder Relations Manager of PT Angkasa Pura I Bali I Gusti Ngurah Rai Airport, Taufan Yudhistira. [antaranews/photo special]