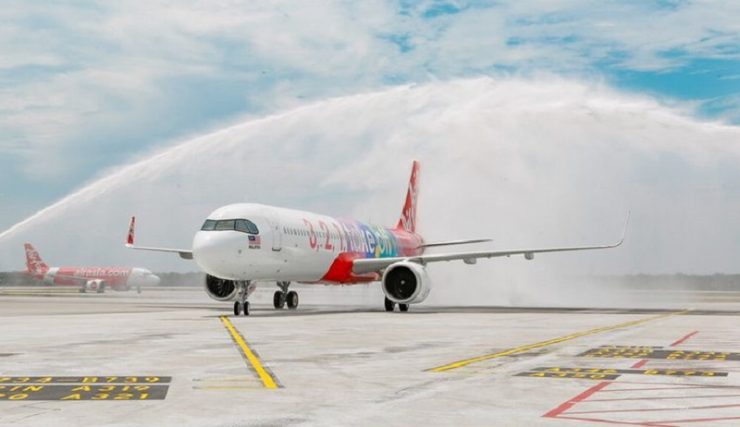 AIRASIA plans to open new routes such as India from Kualanamu Airport in Deli Serdang, North Sumatra. This plan follows the development of the airport as a center or hub for international flights.

The company announced that it will serve flights to cities in northern Southeast Asia, southern China, and eastern and southern India from Kualanamu Airport.

AirAsia plans to allocate more Airbus A320 aircraft, which are generally used for short and medium-haul flights, to operate from the KNO airport.

“In the future, AirAsia will support KNO to become an airport where AirAsia’s international passengers can go to other international destinations, such as at the airports in Kuala Lumpur, Malaysia and Changi, Singapore. Indonesia AirAsia will announce the new routes at a later date, subject to approval from the authorities,” she said.