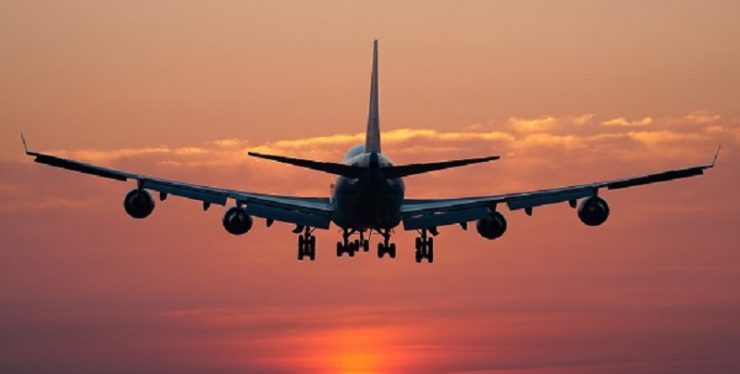 A NUMBER of foreign airlines have started to open direct flights to several tourist destinations in Indonesia besides Bali.

According to the Minister of Tourism and Creative Economy, Sandiaga Uno in a weekly press briefing, Monday (9/19) stated that yesterday I witnessed firsthand Malaysia Airlines opening direct flights from Kuala Lumpur to Pekanbaru (Riau Province). This is an early milestone ahead of the G20, that many direct flights have started.

“In addition to Malaysia Airlines, Jeju Air from South Korea has also opened flights to Manado, North Sulawesi, after both parties signed an agreement. We appreciate and thank all those who have facilitated,” said Sandiaga

Likewise, he continued Garuda Indonesia will open flights from Japan to Bali three times a week on Tuesday, Thursday and Saturday. The plan, the opening will begin in early November 2022.

Officially, Garuda Indonesia will announce from which cities tourists in Japan can travel to Bali. Sandiaga predicts the cities of Narita and Osaka in Japan will be the departure points for foreign travelers to Bali as during the COVID-19 pandemic.

“After we struggled, finally more direct flights came to Indonesia. We hope that the opening of this direct flight will not eventually break everything out of the country from each destination, but instead come to the country,” he concluded. [traveltext.id/photo special]