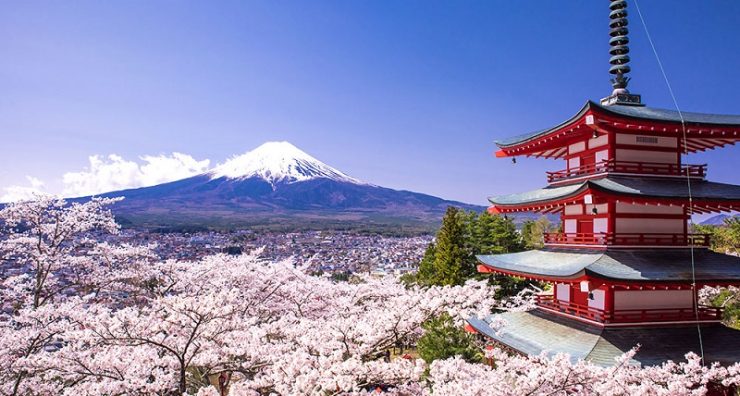 “Starting in October 2022, it is no longer necessary to get a PCR negative certificate, but from next month onwards, we will relax more restrictive measures,” said PM Fumio Kishida who visited New York in the United States, Thursday (9/22).

Earlier, Prime Minister Kishida made this statement at an event promoting Japanese food to the world of food-related politics and business.

Kishida expressed his intention to further relax the restrictive measures starting in October 2022. The Japanese government is currently making adjustments to remove the upper limit on the number of people entering Japan and will allow individual travel.

The government is also exempting visas for short-term stays, which are expected to be implemented starting next month. It is still being considered that Waifer visas using e-passports will be resumed as before the COVID-19 pandemic.

Ticket purchases and personal departures to Japan from October can be done alone without the need to go through a travel company as is done now. However, a certificate of proof of having been vaccinated three times is still required to be carried during the trip to Japan.

“We want to attract more foreign tourists against the backdrop of the depreciation of the yen so that more foreigners enter Japan,” PM Kishida concluded. [sources/photo special]