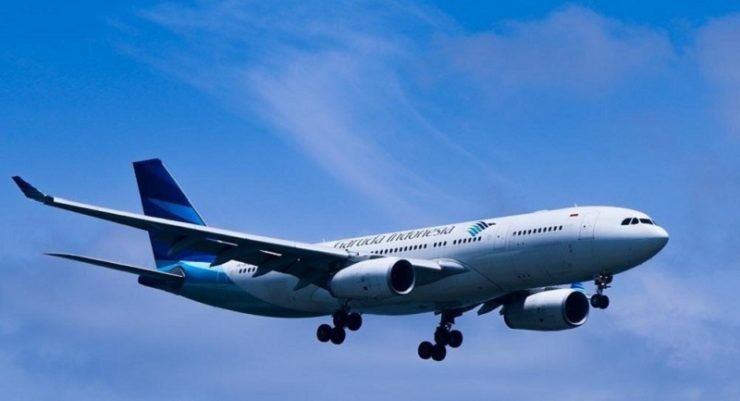 The Makassar-Denpasar (round-trip) flight route will be served three times per week, namely on Wednesdays, Fridays and Sundays, using the B737-800 NG fleet. The inaugural flight from Makassar will be served by flight GA-621 which will depart from Sultan Hasanuddin International Airport at 18.30 WITA and is scheduled to arrive at I Gusti Ngurah Rai International Airport, Denpasar at 20.05 WITA.

Meanwhile, flights from Denpasar will be served with flight number GA-620 which departs from I Gusti Ngurah Rai International Airport at 20.50 WITA and then lands in Makassar at 22.15 WITA.

According to the President Director of Garuda Indonesia, Irfan Setiaputra, said the re-operation of the Makassar-Denpasar (round-trip) flight route is part of Garuda Indonesia’s flight network development steps by optimizing domestic market share opportunities, especially routes between hubs, so as to provide a choice of flight schedules to more advanced destinations. seamless and diverse.

“We also hope that the opening of the Makassar-Denpasar (round-trip) flight route can help maximize the momentum for the recovery of the tourism sector, by connecting two national leading tourist destinations, namely Makassar and Denpasar, through direct flight services,” Irfan said in his official statement.

In the future, this Makassar-Denpasar (round-trip) flight service will also facilitate the transportation of cargo commodities from Makassar, which consist of general cargo and marine products such as tuna, live crab, and lobster, which will be sent directly to Japan through the development of an international flight route network from Denpasar.

“Furthermore, this Makassar-Denpasar (round-trip) flight operational service is also one of Garuda Indonesia’s efforts to support the G20 program which will be held in Denpasar in November, through the availability of safe and convenient connectivity and accessibility for stakeholders who will attend the event that,” Irfan remarked.

In line with the reopening of the Makassar-Denpasar route, Garuda Indonesia will also increase the frequency of flights for domestic routes in the September-October period. This is in line with the Company’s ongoing efforts in maximizing the availability of flight services, especially in the midst of the current tourism industry recovery momentum and providing a positive impact on the national economy. [sources/photo special]