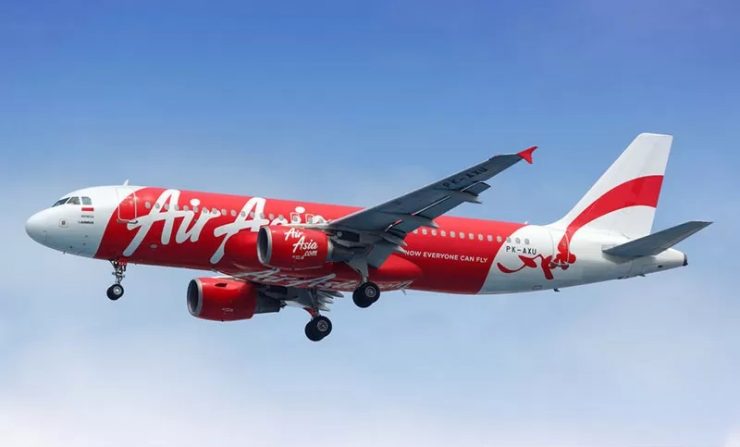 The reopening of the Banda Aceh-Kuala Lumpur (round-trip) route was marked by the landing of an Airbus A320-216 aircraft with flight number AK 421 at SIM Airport, Monday (10/3) at around 10.50 WIB. On this inaugural flight, the plane from Malaysia carried 76 passengers including Dato’ Abdul Aziz, AirAsia’s Capital Non-Executive Director.

Dato’ Abdul Azis’ entourage was received directly by the Assistant for General Administration of the Aceh Regional Secretary Iskandar along with the Head of the Aceh Transportation Service, Teuku Faisal and a number of other officials in a welcoming ceremony accompanied by traditional dances.

In a meeting in the VIP room of SIM Airport, Iskandar said that the Aceh Government appreciated AirAsia for reopening Aceh-Kuala Lumpur international flights through Sultan Iskandar Muda International Airport.

“Thank you from the bottom of our hearts to the entire AirAsia family, we hope that the frequency of flights to Malaysia can increase not only twice a week,” he said.

Meanwhile, Dato’ Abdul Aziz said that Aceh was one of AirAsia’s favorite destinations because of the high interest of the Acehnese people to use this airline’s services. And today is a historic day for us because we can fly back to Aceh.

He explained that AirAsia currently has 10 flight routes to Indonesia with approximately 66 flight frequencies, including Aceh with 2 flights a week every Monday and Thursday.

Dato’ Abdul Aziz believes that the frequency of flights to Banda Aceh can be increased through cooperation between the two parties. If it is easier, we can add 13 times a week, and of course there needs to be cooperation between Aceh (Aceh Government) and AirAsia through two-way collaboration and partnership.

He said that AirAsia has always targeted communities and destinations that are underserved by other airlines at low prices. Indeed, we are trying to target the cheapest price so that more people can fly to meet family, business, medical, tourism, because it is a commodity that we want to serve.

The reopening of the Banda Aceh-Kuala Lumpur (round-trip) route was also marked by the inaugural flight of an AirAsia plane from SIM Airport to Kuala Lumpur (KUL) at 11.15 WIB. The flight numbered AK 420 took 133 passengers. [sources/photo special]