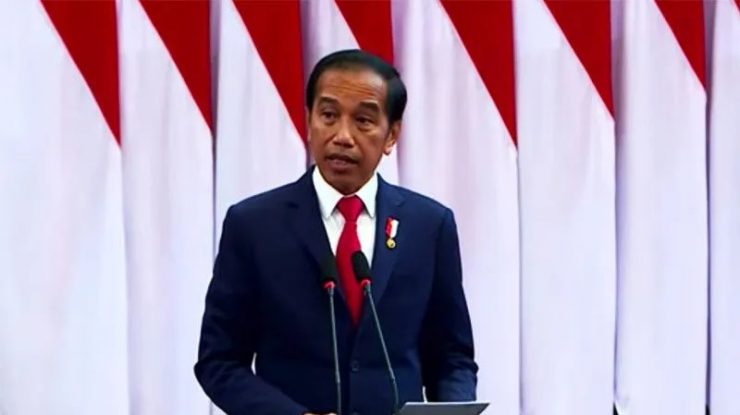 INDONESIAN President, Joko Widodo (Jokowi) said multilateral cooperation (multilateralism) is the most effective way to overcome common challenges in the world, such as geopolitical conflicts to the threat of hunger due to disruption of food production.

“Multilateralism is the most effective way to overcome common challenges. There is no single problem that can be solved by one country or several countries,” said President Jokowi at the opening of the 8th Session of the G20 (P20) Parliamentary Chairs Meeting in Jakarta, Thursday (10/6).

Jokowi said parliaments from various countries must sit together to communicate and build dialogue so that they find a way out of all problems.

The world’s problems that are currently being faced, said Jokowi, include geopolitical conflicts, the threat of an energy crisis, a food crisis, a financial crisis, to climate change that disrupts food production so that there is a threat of hunger. At that time, the COVID-19 pandemic was not completely over.

In the midst of these various problems, Jokowi emphasized that the world community could be more miserable if conflicts and divisions arise.

Therefore, Jokowi said the forum for chairing the parliaments of G20 member countries and regions could be a strategic momentum to discuss a common agenda in facing world challenges. Political support from parliament is expected to solve problems faced by all citizens of the world.

President Jokowi hopes that the P20 Session can become an arena for world parliament leaders to lower their respective egos in order to solve common problems.

“We must lower our respective egos. We must strive to overcome differences, multiply and strengthen common ground to promote the world’s economic recovery and overcome the crisis more effectively,” President Jokowi remarked.

Also present to deliver remarks at the opening of the P20 Session were the President of the Inter-Parliamentary Union (IPU) Duarte Pacheco, and the Chairperson of the Indonesian House of Representatives, Puan Maharani. The Secretary General of the United Nations (UN) António Guterres gave an online address for the P20 Session. [antaranews]