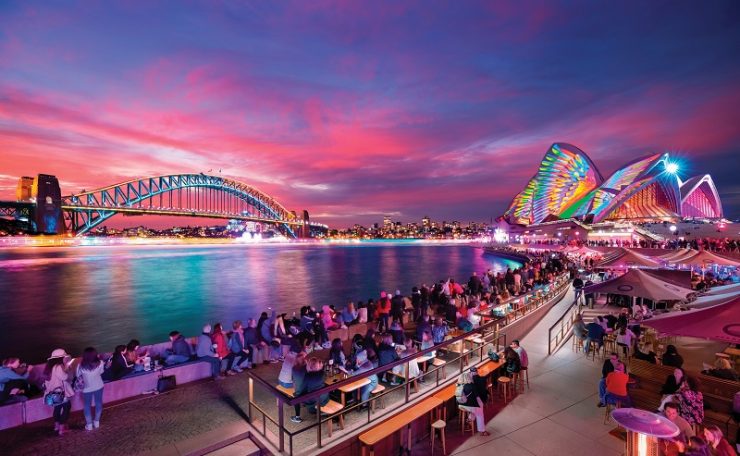 AUSTRALIA is one of the tourist destinations that is often visited by Indonesian tourists, even though the prices offered are quite deep.

“We admit that tourism in Australia itself is difficult to make cheap because we ourselves call it a ‘value for money’ tourist destination, meaning that what Australia has to offer is really quality,” said Country Manager Indonesia-Southeast Asia Tourism Australia, Agitya Nuraini. on the sidelines of the launch of Tourism Australia’s new campaign in Singapore, Wednesday (10/19) evening.

Agitya said a number of tourist destinations ranging from the outdoors to urban areas were developed and prepared in such a way, so that they could satisfy and give a deep impression to the tourists.

Agitya also explained that based on data compiled by Tourism Australia, around 75 percent of tourists who visit are rapid visitors.

“This means that when they come to Australia, they will come back again in a not too long period of time because they like the experience that Australia has to offer,” said Agitya.

To approach the ‘higher travelers’, Tourism Australia cooperates with a number of parties such as travel agencies, airlines, and banks.

“We are working with local banks to target their customers who are also included in our target customers,” concluded Agitya. [sources/photo special]