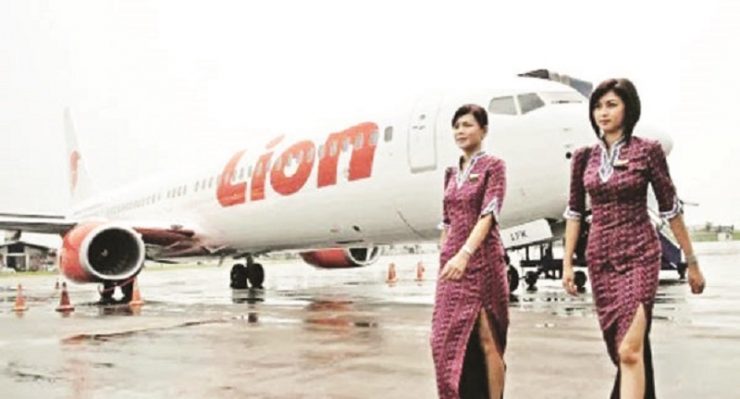 THE Bounce travel service platform released a ranking of 50 airlines in the world, which ranked a number of airlines as the best and worst airlines in the world. According to the survey, Lion Air was listed in the lowest rank and Wings Air was in the second rank from the bottom.

Assessments were carried out on a number of aspects, including timeliness of arrival, staff service, and food and beverages.

According to the Corporate Communications Strategic of Lion Air Group, Danang Mandala Prihantoro through his written statement said that Lion Air as a low cost carrier continues to evaluate and improve services.