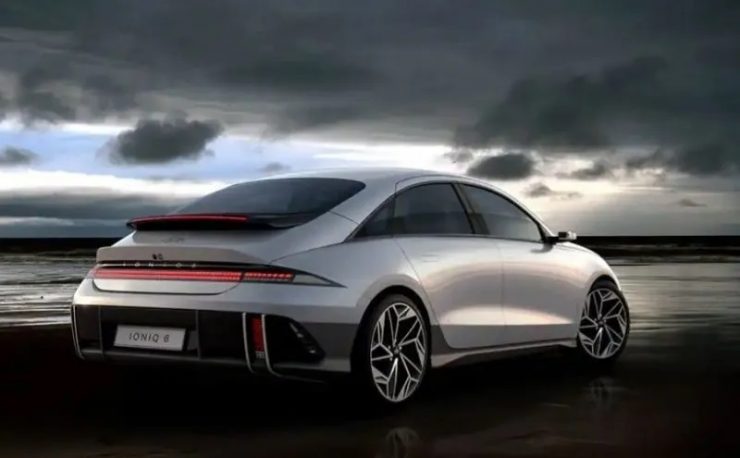 SOUTH KOREA’S Hyundai Motor Group will launch the all-electric IONIQ 6 SUV and the upgraded Seltos SUV in the United States next year to boost sales.

Hyundai Motor Co. plans to introduce the IONIQ 6, the second embedded model with an EV-only global-electric modular platform (E-GMP), after the IONIQ 5, in the US in the first half of 2023, the company said in a statement.

Hyundai’s smaller affiliate, Kia Corp. also plans to release the Seltos subcompact SUV in the first half, having unveiled the high-performance pure electric EV6 GT model in the world’s most important auto market this week.

The EV6 GT comes with a 77.4 kWh battery and can travel up to 342 kilometers on a single charge. Acceleration from zero to 100 km in just 3.5 seconds. Equipped with E-GMP platform.

The two automakers made the announcements during the 2022 Los Angeles Auto Show scheduled for November 17-27 at the LA Convention Center.

Hyundai has an auto plant in Alabama and Kia has one in Georgia. In May, Hyundai Motor Group announced it would invest US$5.54 billion to build a dedicated electric vehicle and car battery plant in Georgia, with the aim of starting production in the first half of 2025.

Their sales results were partly affected by passage of the Reducing Inflation Act (IRA), which provides a tax credit of up to US$7,500 to buyers of electric vehicles assembled only in North America.

The move has sparked fears that Hyundai and Kia could lose ground in the US market, as they build electric vehicles in domestic factories for export to the US, Yonhap said recently. [antaranews/photo special]

THE ELECTRIC vehicle joint venture founded by Sony Group Corp and Honda Motor Co plans to ship its first electric vehicle (EV) in North America in the spring of 2026. Based on a report from Kyodo, Sony Honda Mobility...