POST-PANDEMIC, THE EASTERN INDONESIA HAS BECOME A TARGET FOR VACATIONS 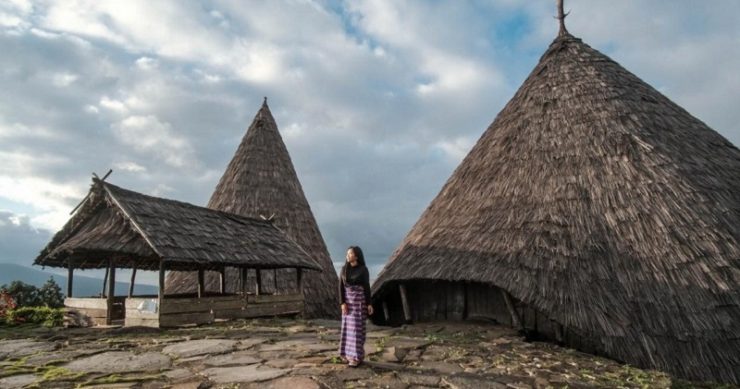 THE EASTERN Indonesia region has become one of the busy tourist destinations serving local tourists, after the relaxation of the ban on outdoor activities and also quarantine after the hit by the COVID-19 storm in Indonesia.

“The second option after the famous tourist destinations is the Eastern Indonesia region which is much sought after by Indonesian travelers, such as Manado, Kendari, Biak, Timika and also West and East Nusa Tenggara, it has greatly increased,” said Vice President of Transportation Products and Insurance Business Traveloka Christian Nugroho in Jakarta, Tuesday (11/22).

Apart from that area, of course, many travelers who are tired of indoor activities after the pandemic have also traveled to Bali, Surabaya, Medan to Ujung Pandang.

The Eastern Indonesia region has indeed become the concentration of the government to further introduce tourism potential in the area in the Priority Tourism Destinations (DPP) program which consists of Lake Toba, Borobudur-Yogyakarta-Prambanan, Mandalika, Labuan Bajo, Bromo-Tengger-Semeru and Wakatobi.

To support the convenience of traveling in Indonesia, Traveloka has a new feature that makes it easy for consumers to rearrange flight schedules to arrange the route they choose in the Reschedule+feature.

“This feature is certainly different from the previously existing feature, namely Rescheduling which only changes flight hours. In this feature, our consumers can change flight hours, routes and also the choice of aircraft,” he said.

This feature can be felt by their customers instantly in the Traveloka application. Even so, this feature can only be applied to domestic trips. [antaranews/photo special]