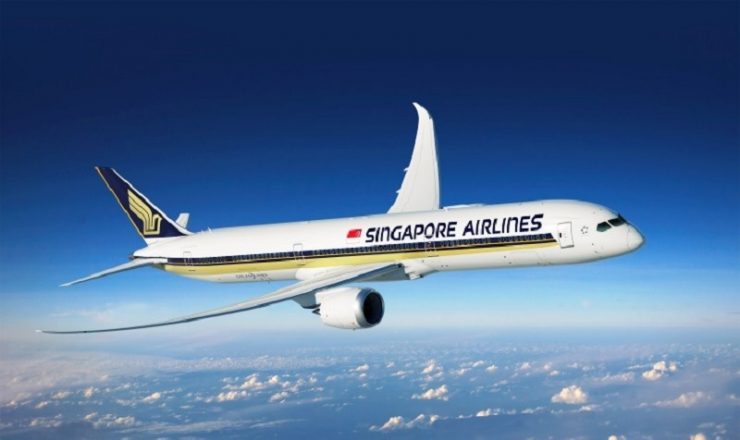 SINGAPORE Airlines (SIA) will increase flight frequency to destinations across East and Southeast Asia, Busan (South Korea) and increase its Airbus A380 fleet service to Australia during the Northern Summer operational period, which is 26 March to 29 October 2023.

As written in the statement received, Thursday (11/24), this is to support projected high demand for these destinations.

“Welcoming 2023, we are seeing higher demand for flights to destinations across Southeast Asia, parts of East Asia and Australia. As we restore network to the region almost to pre-pandemic levels, our customers can have more flight options when they plan their holidays,” said Singapore Airlines Senior Vice President Marketing Planning, JoAnn Tan.

SIA’s flight frequency will reach or exceed pre-pandemic levels in destinations across East and Southeast Asia by March 2024. These include Bangkok in Thailand, Busan and Seoul in South Korea, Fukuoka, Nagoya and Osaka in Japan, Ho Chi Minh City in Vietnam, Kuala Lumpur in Malaysia, Siem Reap in Cambodia and Taipei in Taiwan.

As part of considering travel demand and capacity requirements, SIA will adapt other parts of its network. From 15 May 2023, SIA will operate the Boeing 777-300ER on flights SQ26 and SQ25 on its daily Singapore-Frankfurt-New York (JFK) service, replacing its fleet of Airbus A380s.

Flights SQ36 and SQ35 between Singapore and Los Angeles will operate thrice weekly from the previous daily service starting 26 March 2023.

Customers will still have the choice of the two existing daily flights to Los Angeles via non-stop services SQ38 and SQ37 between the two cities, or flights SQ12 and SQ11, which operate the Singapore-Tokyo (Narita)-Los Angeles route.

Starting 27 June 2023, service between Singapore and Seattle, with flights SQ28 and SQ27, will continue to be a thrice-weekly service. Flights SQ52 and SQ51 serving the Singapore-Manchester-Houston route will operate three times a week from the previous four times a week and start on 28 March 2023.

SIA will launch a new twice weekly service between Singapore and Manchester, with flights SQ302 and SQ301 and operating long haul A350-900 aircraft, from 2 April 2023.

SIA remains highly committed to the North American market. Even with the above network adjustments, SIA will operate more seat capacity to the United States than it did pre-pandemic. [antaranews/photo special]