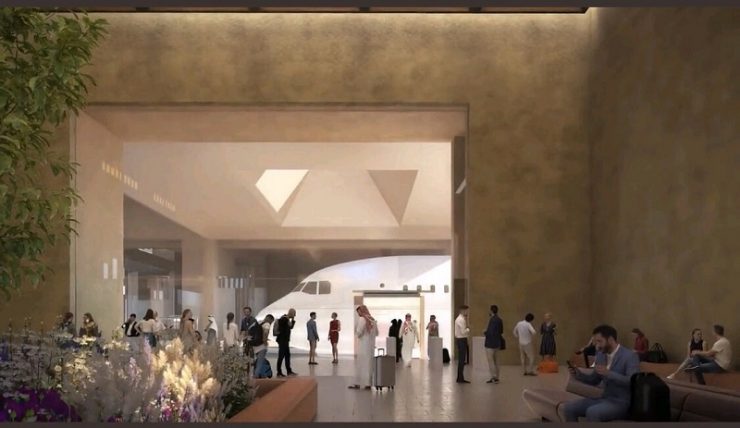 SAUDI ARABIA is increasingly serious about changing its image as one of the world’s largest oil producing countries. From an oil-producing country, the Arabian Peninsula country is starting to improve and focus on boosting its tourism sector.

Unmitigated, Saudi Arabia plans to build the largest airport in the world that can accommodate many tourists coming to their country.

Reported by Traveler, King Salman International Airport is planned to be the next airport to be built in Saudi Arabia to accommodate large numbers of tourists. Located in Riyadh, the largest airport in the world will become a hub for Saudi Arabian tourism.

As reported by the Saudi Press Agency, the Crown Prince of Saudi Arabia, Mohammed bin Salman, has announced plans to build the airport. The construction of the airport will be carried out using the country’s Public Investment Fund.

In addition to accommodating tourist needs, King Salman International Airport is also designed to accept cargo flights of up to 3.5 million tonnes.

Interestingly, the airport design will also showcase the unique Saudi culture for tourists. Apart from carrying out the concept of a ‘unique travel experience’, the airport will also support initiatives that are environmentally friendly and supported by renewable energy.

Saudi Arabia has an ambitious goal of attracting 100 million visitors a year by 2030, as the country seeks to diversify its economy away from oil. After being closed for a long time to foreign visitors, tourist visas began to be issued for the first time in September 2019. [antaranews/photo special]