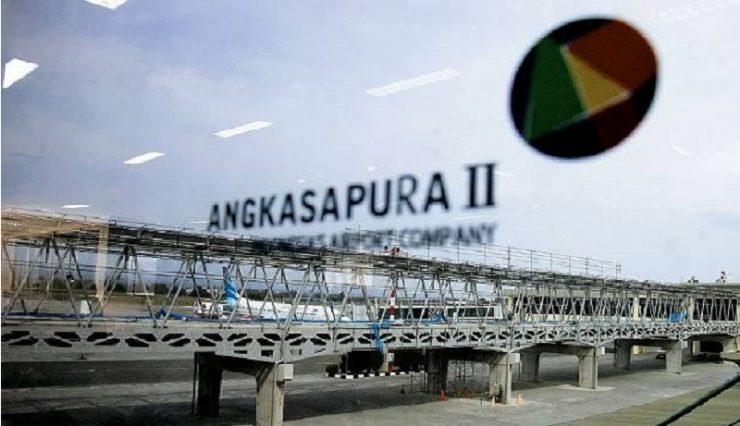 “In those two months the movement of passengers on international routes was the highest so far this year, namely October 2022 reaching 1.04 million passengers and November 2022 totaling 990,305 passengers,” said AP II Preident Director Muhammad Awaluddin in a written statement, Friday (11/02).

He explained that international flight passengers in October 2022 were slightly higher compared to November because there were 31 more days. He said, international passengers have passed one million people per month which is also the first time since the March 2020 pandemic.

“Based on the trend, the increase in demand for international routes has occurred quite quickly this year. In January the number of international passengers at AP II airport was still 100 thousand people, then in October it had exceeded one million people,” Awaluddin explained.

Meanwhile, in 2021, the average number of international passengers at AP II airport will only be around 100 thousand people per month. Awaluddin said that currently international flights were entering the recovery period and AP II and stakeholders were collaborating closely to accommodate the rapidly increasing demand.

“In accommodating this request, AP II and stakeholders continue to prioritize international travel protocols in the midst of a pandemic according to applicable regulations,” explained Awaluddin.

Of the total international passengers at AP II airport, Awaluddin said the majority reached around 85 percent flying to and from Soekarno-Hatta Airport. Meanwhile, the five busiest international routes at Soekarno-Hatta Airport in November 2022 are from and to Singapore, Kuala Lumpur (Malaysia), Jeddah and Medina (Saudi Arabia), and Penang (Malaysia).

“Jeddah and Medina are among the busiest routes in line with the increase in Umrah pilgrimages. In general, international flights have increased at Soekarno-Hatta Airport,” Awaluddin concluded. [sources/photo special]