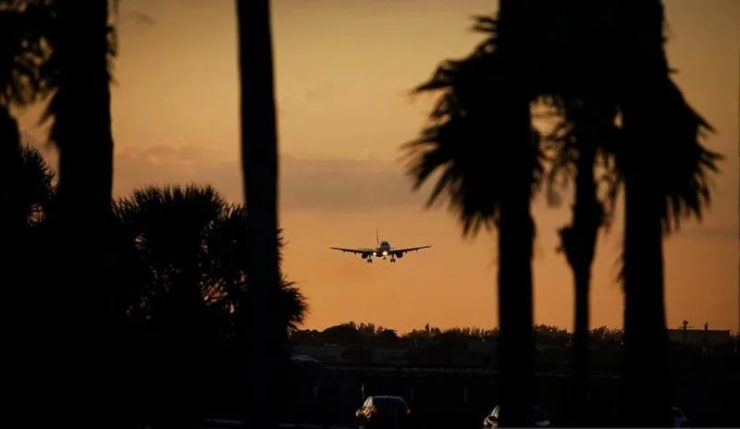 HUNDREDS of flights in the United States were delayed on Wednesday (01/11) due to a system outage belonging to the Federal Aviation Administration (FAA).

The FAA said it was working to restore the warning systems to pilots about hazards and changes to airport facilities and procedures. The system stopped processing the latest information.

The agency also said it had ordered airlines to suspend all scheduled domestic flights until 0900 local time (2100 GMT) so the FAA could validate the integrity of the flight and safety information.

More than 760 scheduled domestic and international flights have been postponed until 6:30 am (1830 GMT) Wednesday, according to flight tracking website FlightAware, without explaining why. Another 91 flights have been cancelled.

“The FAA is still working to fully restore the downed Notice to Air Missions (NOTAM) system. Although some functions have returned to normal, the operation of the National Airspace System remains limited,” the agency said on Twitter.

NOTAM is a notification containing important information to authorized personnel in flight operations. That notification has so far not been published in any other way.

NOTAM information can be up to 200 pages for long haul international flights and can cover a number of items, such as runway closures, bird alerts and construction disturbances.

United Airlines said it had temporarily suspended all domestic flights and would notify the FAA of updates when they became available.

Lufthansa and Air France said they would resume flights to and from the United States. In a previous notice, the FAA said on its website that their NOTAM system had “failed”, although the previous notifications can still be seen.

A total of 21,464 flights are scheduled to depart from the US on Wednesday carrying up to 2.9 million passengers, according to data from Cirium. American Airlines has the most scheduled departures with 4,819 flights, followed by Delta Air Lines and Southwest Airlines, according to Cirium data. [antaranews/photo special]