GARUDA MOST PUNCTUAL IN THE WORLD, OUTPERFORMS EMIRATES & JAPAN AIRLINES 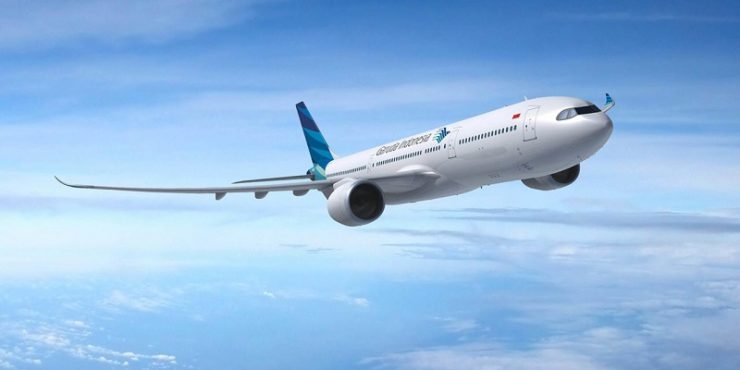 GARUDA Indonesia is the most punctual airline in the world based on the Official Air Guideline (OAG) assessment as of January 2023. The national airline’s punctuality record outperforms Japan Airlines (JAL) and Emirates, which are known as leading airlines.

Middle East-based airlines such as Etihad are even at the bottom of the list of the 20 most punctual global airlines. Etihad has an OTP score of 81.13%. Meanwhile, Emirates is one level above it, which ranks 19th with an OTP of 81.14%.

In the list of the 20 most punctual global airlines as of January 2023, there are 7 and the most are from Asia, 6 are from Latin America, the others are from Europe. There is only one United States (US) airline on the list of the 20 best, namely Delta Air Lines. [sources/photo special]