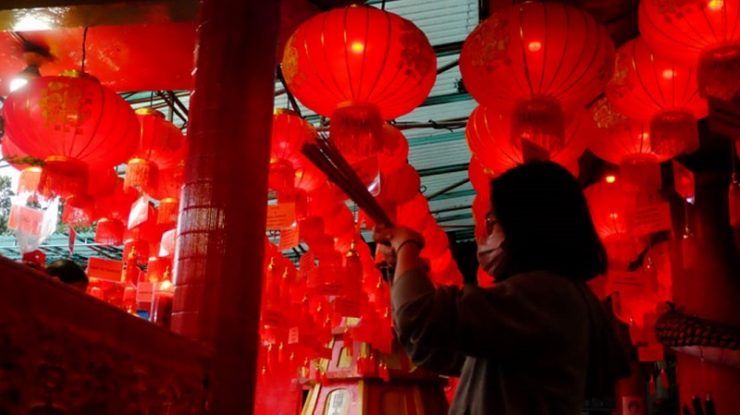 AGODA’S data reveals that Japan is the most sought-after destination for tourists across Asia when welcoming Chinese New Year. Based on search data for these global digital travel platforms, Japan as a whole is the most searched destination, followed by Malaysia, Thailand and Indonesia.

According to Omri Morgenshtern, Chief Executive Officer, Agoda said this year, Agoda data also shows that many tourists choose to visit neighboring or nearby countries for the celebration.

“The biggest exceptions to this trend are Chinese and Japanese tourists who seek the winter sun, making Thailand the number one destination for these countries. Meanwhile, Thai tourists prefer Japan, which has a cooler climate,” he said.

“It’s nice to witness the return of confidence to travel internationally especially in newly opened markets such as Japan, Korea and Taiwan. We expect to see a spike in trips from China (mainland China), as well as Thailand, Macau, Taiwan, Hong Kong and Japan returning.” is on the wish list for this Chinese New Year. However, it may be too soon to expect conditions to return to exactly how they used to be, given the problems of capacity and flight prices,” said Omri Morgenshtern.

Cosmopolitan cities are the main attractions in Japan, with Tokyo, Osaka and Fukuoka being the three most sought-after destinations. Meanwhile, Agoda’s search data shows Kuala Lumpur in the top position for Malaysia destinations, followed by Malacca and Penang which occupy second and third positions respectively.