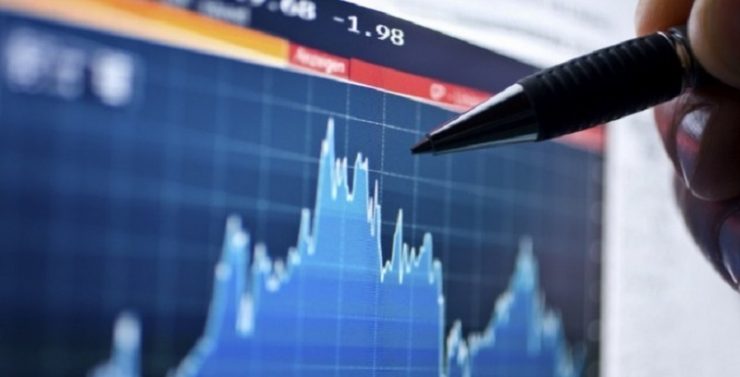 THE MINISTRY of Investment/Investment Coordinating Board (BKPM) noted that investment realization throughout 2022 reached IDR1,207.2 trillion, exceeding the target of IDR1,200 trillion set by President Jokowi with a total employment of 1,305,001 million people.

“The President’s target of IDR1,200 trillion, at first many people were pessimistic about the target, whether it was achieved or not. Alhamdulillah, we were able to reach IDR1,207.2 trillion,” Investment Minister/Head of BKPM Bahlil Lahadalia said at a press conference in Jakarta on Tuesday (01/24).

In detail, the achievement of investment realization during January-December 2022 reached 100.6% of the target, and grew 34% compared to the 2021 achievement of IDR 901.02 trillion.

“This is one of the largest investment growths and in the history of the republic, this is the largest, (growing) 34%,” he said.

According to Bahlil, this achievement is worthy of gratitude because in the midst of dark global conditions, foreign investment into Indonesia is still growing well.

“This is a trust that must be recognized both those who like and dislike this government that FDI grew 44% is the impact of government policies which at the same time creates confidence for investors who enter Indonesia,” he said.

On the other hand, the achievement of PMDN growth, which is usually a maximum of only 15%, is also considered by Bahlil to be evidence that domestic investors’ confidence is equally high in the Indonesian government.

“Our PMDN grew by 23% yoy. This means that not only FDI, local entrepreneurs, but also national entrepreneurs believe in what the government is doing and how our economy will be in the future,” Bahlil said.

According to the records of the Ministry of Investment/BKPM, investment realization throughout 2022 was spread across five main sectors, namely the basic metal industry, metal goods, not machinery and equipment; mining; transportation, warehouses and telecommunications; housing, industrial estates and offices; and the chemical and pharmaceutical industries.

Investment throughout 2022 is also spread across West Java, DKI Jakarta, Central Sulawesi, East Java and Riau. Meanwhile, the top five countries that invested the most in Indonesia were Singapore, China, Hong Kong, Japan and Malaysia.