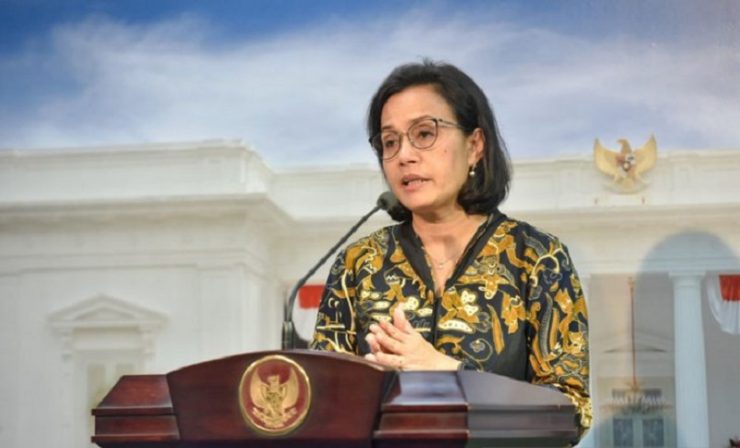 INDONESIA’S Minister of Finance, Sri Mulyani said that the third quarter economic growth would depend on the implementation of the Emergency Community Activity Restrictions (PPKM).

“The third quarter, due to the relatively tighter PPKM Emergency, almost similar to the February-March situation, there is a potential for the outlook to weaken, from what we previously projected at 6.5%,” Sri Mulyani Indrawati said during an online press conference in Jakarta, Friday (7/2).

Regarding the projected figure, Sri Mulyani said it would depend on the duration of the implementation of the PPKM Emergency. If it only lasts for two weeks and effectively suppresses COVID-19 cases, the impact on economic growth in the third quarter will be relatively limited.

“However, if the length can be one month, the effect is quite significant, especially at the level of consumption. If consumption falls due to the impact of the PPKM Emergency, it will affect the outlook for consumption growth,” he said.

He explained that the level of public consumption is estimated to be corrected again and the components potentially affected by non-essential consumption include transportation and communication, recreation and clothing. Nevertheless, the investment rate is expected to be maintained because the PPKM Emergency allows construction operations with strict health protocols and exports are expected to continue to grow high in line with the performance of import exports until May 2021.

As for the second quarter, Sri Mulyani predicts that economic growth projections will be relatively unaffected by the increase in COVID-19 because the increase only occurred in the second and third weeks of June and the PPKM Emergency was carried out in early July.

“We saw that in June there was a slight weakening, but we hope it will not affect much. Thus, for the second quarter, we are still using the outlook between 7.1 to 7.5%t,” Minister Sri Mulyani concluded. [antaranews/photo special]