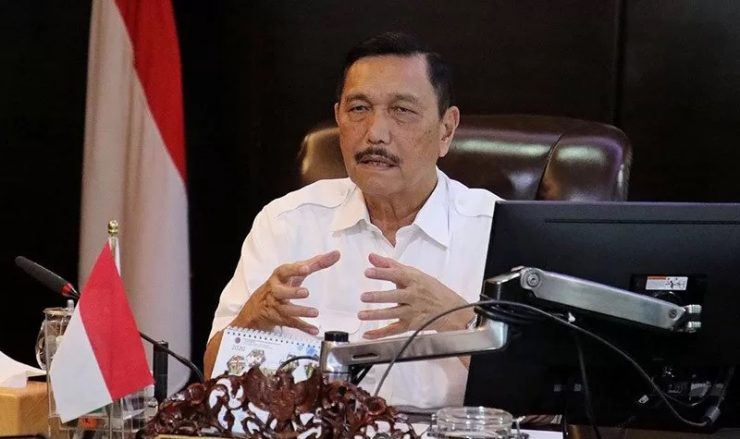 COORDINATING Minister for Maritime Affairs and Investment Luhut Binsar Pandjaitan ensures that foreign citizens (WNA) entering Indonesia (RI) comply with standard procedures that also apply in the world, one of which has received a full vaccination (fully vaccinated).

Luhut, who is also the Deputy Chairperson of the Committee for Handling COVID-19 and National Economic Recovery (KPCPEN), said that in addition to being vaccinated, before entering Indonesia, foreigners must also do a PCR test first and the results must be negative. Upon arrival in Indonesia, the person concerned must also perform a PCR test again.

“And he stayed for 8 days in quarantine. After that he was PCR again, if it was negative, then he could come out. Similar procedures are also applied in other parts of the world. However, the quarantine period varies from 8 days, 14 days, until there are which is 21 days,” he said.

Luhut explained, now we see from his study, from countries that we think are quite good, we give 8 days.

Minister Luhut, who also serves as the Coordinator of the Java-Bali Emergency PPKM, said there was nothing unusual in the entry procedure for foreigners to Indonesia. He also asked those who criticized the policy to seek information.

He also said that the policy of opening the entrance for foreigners was carried out on a respiratory principle. So, we have to treat it reciprocally. In other worlds do so, we must do so. You can’t have that state, you want it, I don’t want it. It can’t be that. [antaranews]