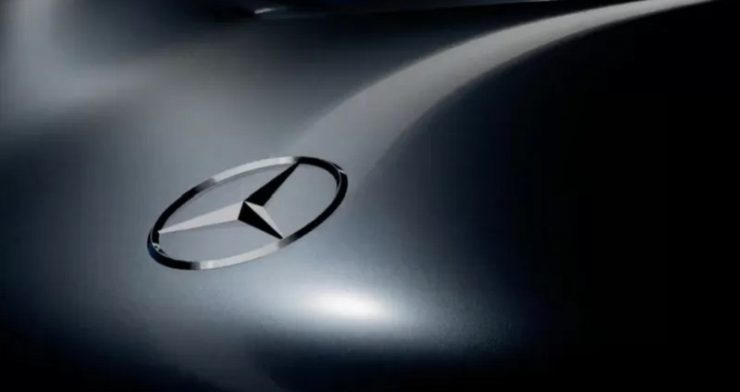 MERCEDEZ-Benz will launch the Vision EQXX, after the German automaker released a new teaser image of the luxury electric car.

Quoted from CarsCoops, Thursday (7/22), from the image it appears the car features an aggressive front fascia reminiscent of Project One as well as the Vision EQ Silver Arrow concept.

On the other hand, the vehicle has sleek headlights connected by thin strips. The concept also features a wide lower intake and a ventilated hood with a large star logo.

Many assume that this car has a firm bodywork and prominent fenders. The previous teaser also showed a sloping roof and distinctive taillights.

Mercedes describes the Vision EQXX as an “exciting next step in electric vehicle development” as the model will have “spectacular” range and efficiency.

Company officials leaked that the car has a cruising range of 750 miles (1,207 km). The Vision EQXX was developed with the help of the High-Performance Powertrain group which is mostly focused on developing technology and powertrains for Formula 1. [antaranews]

GOLD FOR GIN FROM STUTTGART, GINSTR WINS ANOTHER AWARD IN LONDON

OVER 600 different gin manufacturers from 90 countries competed against each other at the International Wine & Spirit Competition (IWSC) in London to determine which gins are the best of the year 2021. The coveted...

LUIS Vuitton launches Charlie, a unisex sneaker made using 90% recycled and eco-friendly materials. “Charlie is the result of collaboration between our marketing division, environmental division, our production site in...