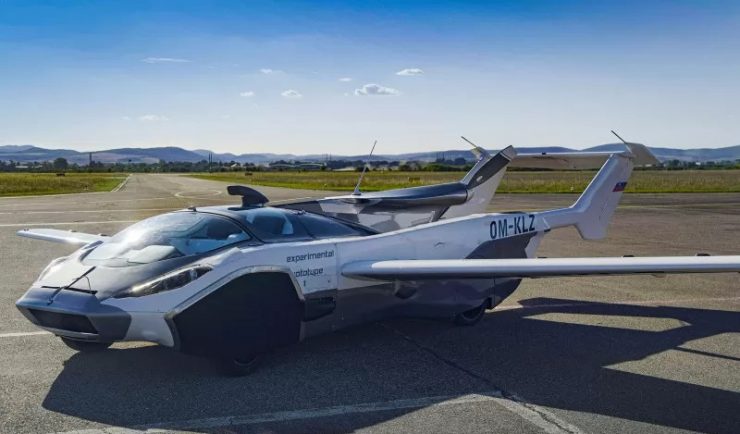 BRITISH automotive distributor, Pentagon Motor Group, has begun to design a sales scheme for a flying car that is predicted to be more expensive than the price of the Ferrari SF90 Stradale.

The Pentagon Motor Group estimates that the flying car will probably retail for US$686,455, more than the US$625,000 2021 Ferrari SF90 Stradale. The price becomes expensive because flying cars have several components that are not yet available in the market, such as wings, small jet engines and special fuel tanks. Users also need to spend more money for ownership of flying licenses and standard parking lots.

The Pentagon Motor Group’s head of marketing, Shakeel Hussian, said the cost of owning a flying car was still unrealistic for most people. But gradually the price will go down if people’s interest is getting higher.

“Costs will decrease over time, following a similar trajectory to EVs. The cost of the first electric cars is high but slowly becoming affordable and widely available,” he said.

GOLD FOR GIN FROM STUTTGART, GINSTR WINS ANOTHER AWARD IN LONDON

OVER 600 different gin manufacturers from 90 countries competed against each other at the International Wine & Spirit Competition (IWSC) in London to determine which gins are the best of the year 2021. The coveted...

LUIS Vuitton launches Charlie, a unisex sneaker made using 90% recycled and eco-friendly materials. “Charlie is the result of collaboration between our marketing division, environmental division, our production site in...

MERCEDEZ-Benz will launch the Vision EQXX, after the German automaker released a new teaser image of the luxury electric car. Quoted from CarsCoops, Thursday (7/22), from the image it appears the car features an...