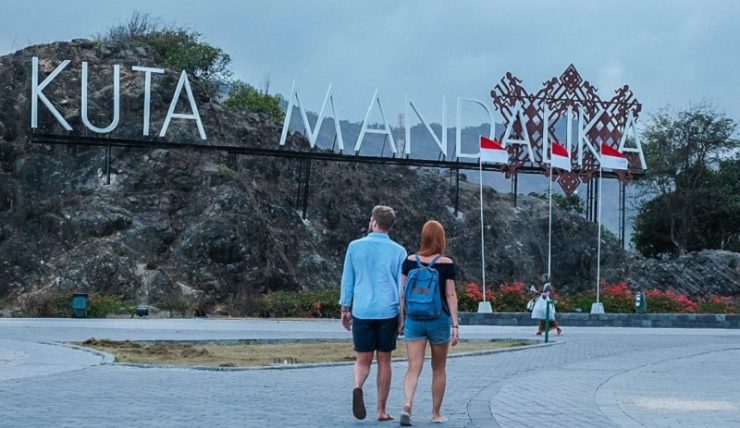 IT IS considered that the existence of the Mandalika Special Economic Zone (SEZ) will maximize Indonesia’s two great potentials, namely marine tourism and automotive.

According to a public figure who is also a former national racer, Rifat Sungkar said the two potentials have a great opportunity to attract tourists, both local and foreign, to come to this tourist destination in Lombok, West Nusa Tenggara.

“Maritime tourism in the Mandalika SEZ is considered to have a stunning charm, both beaches and underwater beauty, such as those found on Kuta Beach and Tanjung Aan,” he said.

Meanwhile, the existence of the Mandalika Circuit, he said, would undeniably become a big magnet for attracting tourists. Indonesia (RI) as extraordinary automotive enthusiasts.

“Indonesia is the highest selling motorcycle in the world. So actually, the use of popularity is a good thing as an inducement for Mandalika to attract motorcycle fans to come there,” he noted.

In addition, international racing events such as World Superbike and MotoGP which will take place on the 4.31 km circuit are also predicted to attract foreign tourists to come.

“So, this is an observant step for new tourism destinations. The importance of the area, such as access to transportation and lodging, is to provide comfort and convenience for tourists,” he remarked.

Rifat assessed that the existence of the Mandalika SEZ is an advancement for the tourism and automotive world in Indonesia. According to him, this event will raise Indonesia’s reputation in the eyes of the world.

Rifat also invited the community to continue to support the development of the Mandalika SEZ into a promising new world tourist destination. So don’t hesitate to enjoy Indonesia’s new offerings for a better automotive world and also tourism facilities that are different from those that existed before. [antaranews/photo special]