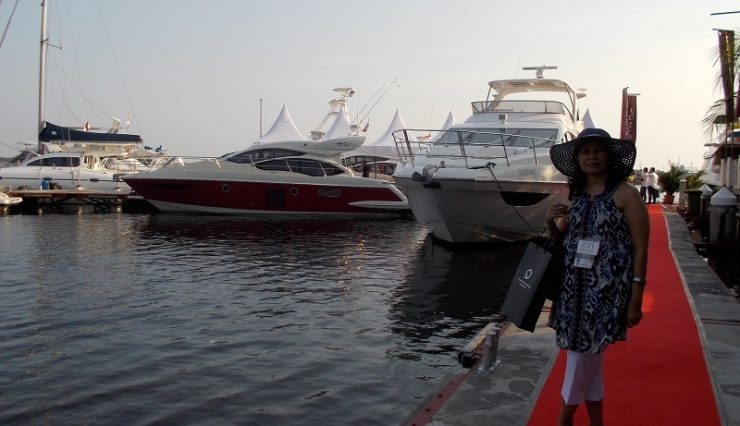 THE Implementing Agency for the Labuan Bajo Flores Authority (BPOLBF) reminded tourist boat/yacht owners and stakeholders to prioritize the safety of traveling tourists compared to others.

According to BPOLBF President Director Shana Fatina when contacted by antara from Kupang, Friday night (9/10) said that during the current pandemic, there are quite a number of ships that are not sailing, so it is necessary to take steps related to general technical checks on ships. Ship that will sail so that there is no accident.

This was conveyed in connection with the fire of a Phinisi type tourist boat carrying approximately 21 tourists in the waters of Labuan Bajo, West Manggarai. Grateful that the dozens of tourists were rescued and evacuated to the Indonesian National Cruise (Pelni) Labuan Bajo Port.

Shana said that in terms of security for tourists, BPOLBF itself will help by coordinating between parties continuously effectively as a concrete step to realize “safety security” in Labuan Bajo from time to time.

“Indeed, ships that have not sailed for a long time are affected by this pandemic, they must be re-checked for readiness. Therefore, it is necessary to carry out sudden inspections so that they can know in advance which ships need to be allowed to sail,” she said.

Shana explained, in fact it will be done together from the beginning, yes. Because if the old ship doesn’t sail, it must be re-checked. Later we will help our friends on the ship too, so that it is not burdensome, but still safety is number one.

She further said that at this time the cause of the accident was under investigation by the authorities. I also appreciate the harbormaster (syahbandar) Labuan Bajo and the National Search and Rescue Agency (Basarnas) Labuan Bajo along with the community who immediately responded to the accident and helped evacuate the passengers and crew members.

“The readiness of all relevant parties is also to ensure that the handling of safety security for the safety of tourists really goes well,” she concluded. [antaranews/photo traveltext.id]