INTERESTING FACTS ABOUT ALL INDIGENOUS PEOPLES TRADITION IN INDONESIA 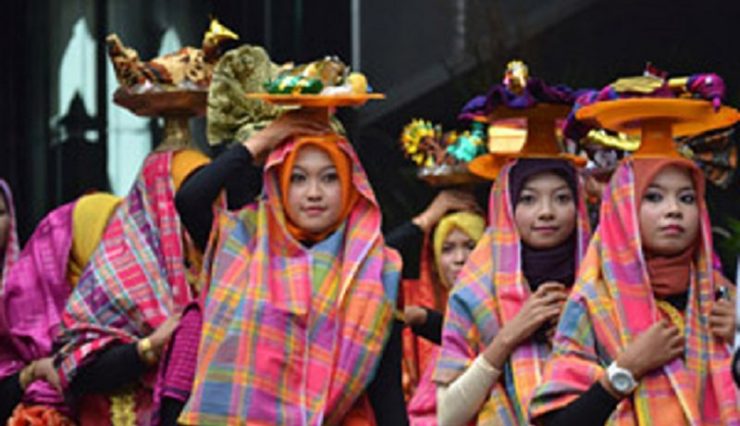 The hope is that they can be politically sovereign, economically independent, and culturally dignified. Indigenous peoples have characteristics such as holding rules, values, and legends that are passed down from generation to generation with the customs they adhere to.

According to the Deputy Secretary General for AMAN’s Socio-Cultural Affairs, Mina Setra on Wednesday (9/15) said indigenous peoples are a group of people who have the same cultural identity, as well as a strong inner bond over a certain geographic space as a common home. This house has been controlled, guarded, and managed for generations as an area of ​​life since the time of its ancestors.

“Indigenous people are dynamic communities, very happy to have people from outside the community. Basically, they have a high curiosity. The problem is the guests. Not all tourists can appreciate culture and the environment,” said Mina.

Travel Blogger Satya Winnie also shared one of his experiences as a tourist who often chats with indigenous people, mentioning that the custom of indigenous peoples is to socialize. Therefore, when visiting a traditional village, tourists should not only take pictures but also be able to get acquainted further with the people in the village. custom.

“Invite them to interact. If they can’t speak Indonesian or we don’t speak their language, I usually use body language. Let’s leave a good trail,” Satya finished. [antaranews/photo traveltext.id]