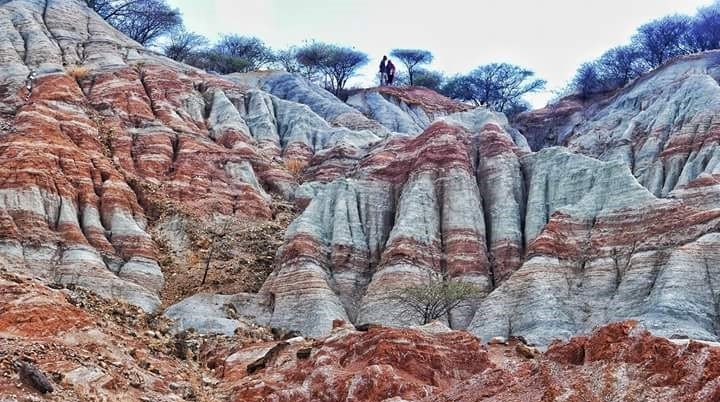 THE TOURISM and Creative Economy Service in Kupang, East Nusa Tenggara (NTT), confirmed that the province’s 12 tourism destinations were nominated for the 2021 Anugerah Pesona Indonesia (API), a tourism award for Indonesia’s local destinations.

“Yes, it is true that 12 of our tourism destinations have been nominated for the API 2021, and this is a piece of good news for our tourism sector,” Head of the Tourism and Creative Economy Service in Kupang, Zony Libing, stated on Friday (9/3).

Dozens of tourist destinations nominated for the API comprised the Akusikka gallery shopping destination in Sikka District, the Tais Belu Souvenir from Belu District, and the Bukit Wade trekking adventure in Lembata District for the sport category.

Libing believes that with the 12 tourism destinations, NTT province would win the awards as a back-to-back champion akin to their winning feat in the 2020 API in Labuan Bajo.

“With our 12 tourism destinations in the API nomination, we are optimistic of being able to emerge as the overall champions again like last year,” he remarked.

He further expressed optimism that the nomination would motivate the local government to prepare their tourism destinations to draw more tourists. The local community should also learn to develop the existing tourism potential in a bid to provide income to boost the local economy. [antaranews/photo special]