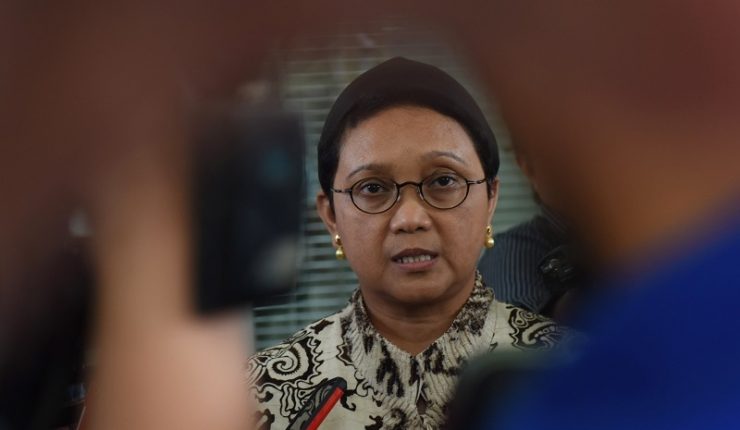 BATIK is a symbol of Indonesia’s soft power diplomacy that has become more resilient and recognized by the world, Foreign Affairs Minister Retno Marsudi has said.

It is for this reason that the Foreign Affairs Ministry will continue to present batik as Indonesia’s identity every chance it gets on the international stage, she remarked at the 2021 National Batik Day event, organized virtually recently.

“Today marks more than a decade of Indonesia’s diplomacy journey with batik that has been recognized by the world, not just as the nation’s cultural inheritance, but also as non-object cultural inheritance ever since its acknowledgement by UNESCO on October 2, 2009,” she noted.

She added that this shows the world’s recognition of the richness of Indonesia’s culture and the nation’s commitment to protect batik.

Recently, Papuan batik made its appearance at the ‘New York Fashion Week’ and was showcased for one month in the All-Russian Decorative Art Museum located at the heart of Moscow, she said.

“We all have the responsibility to become Indonesia’s batik ambassadors, including, of course, Indonesian diplomats. Mainstreaming batik to be a part of the education curriculum and training diplomats should be done in order to improve the effort of promoting Indonesian batik abroad,” she remarked.

She also said that cultural diplomacy is a device to promote Indonesian culture and traditions and it also acts as a support for economic diplomacy. [antaranews/photo special]