RI IS OFFICIALLY OUT OF THE UK TRAVEL ‘RED LIST’ CATEGORY: DESRA PERCAYA 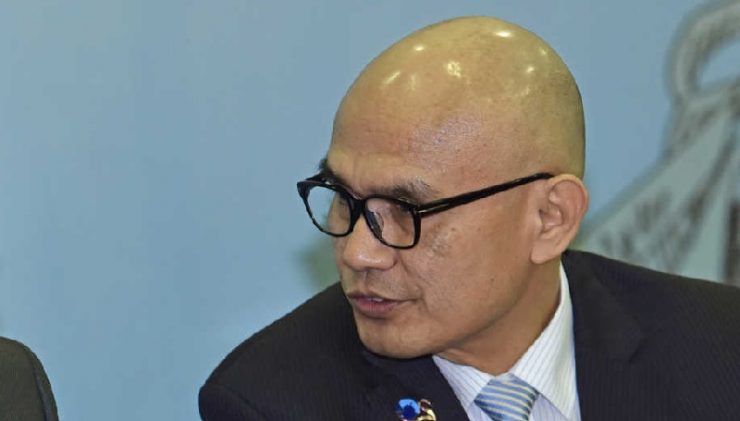 INDONESIA (RI) is officially out of the “red list” category for British international travel starting Monday, October 11, 2021, at 04.00 UK time.

The announcement was made by British Transport Minister Grant Shapps on Thursday (10/7) at 17.00 UK time, according to a statement from the Indonesian Embassy in London received in Jakarta, Friday (10/8).

“Indonesia’s exclusion from the red list category is the result of the lobbying carried out by Indonesian Foreign Minister Retno Marsudi when meeting with British Foreign Minister Liz Truss on the sidelines of the UN General Assembly in New York on September 20, 2021,” said Indonesian Ambassador to the UK Desra Percaya.

Ambassador Desra said the decision was also a form of acknowledgment from the British Government for the steps and progress achieved by the Indonesian Government in overcoming the COVID-19 outbreak in the country.

He also said I had met with Ambassador Sarah Cooke from the British Foreign Ministry prior to the official announcement and had earlier received information that Indonesia would be excluded from the UK travel “red list” category.