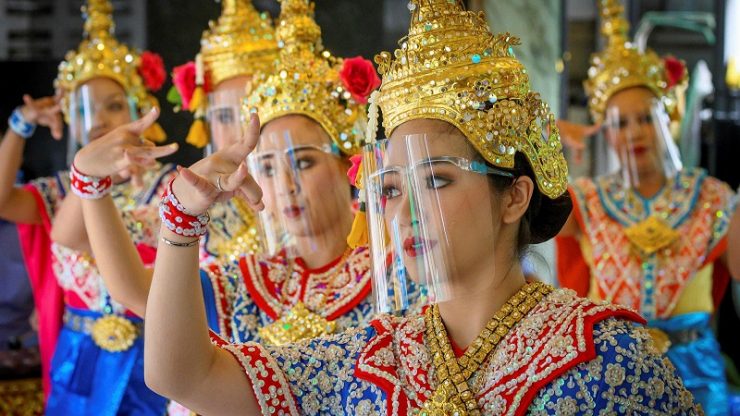 Citing Reuters on Monday (1O/11), visitors from at least 10 countries including Britain, Singapore, Germany, China and the United States will be released from quarantine on arrival, Prayut said, according to a transcript of a televised speech provided by his office.

According to him, later more countries will be added to the list. Thailand also plans to allow the resumption of alcohol sales in restaurants and reopen entertainment venues to reopen on December 1.

He added that the country would have more than 170 doses of the vaccine by the end of the year. [sources/photo special]

THE INDONESIAN Ministry of Tourism and Creative Economy will consider plans to reopen Aceh’s tourist gates for foreign tourists which were closed during the COVID-19 pandemic, especially for tourists from Malaysia...

MASTERCARD and Grab, Southeast Asia’s leading superapp, announced a regional partnership to enhance digital and financial inclusion in the Southeast Asia region. This collaboration will provide millions of...

THE MOROCCAN Government has revoked the visa-free rule for Indonesian (RI) citizens since last Friday (10/8). The Embassy of the Republic of Indonesia (KBRI) in Rabat in Morocco stated that this visa-free revocation was...