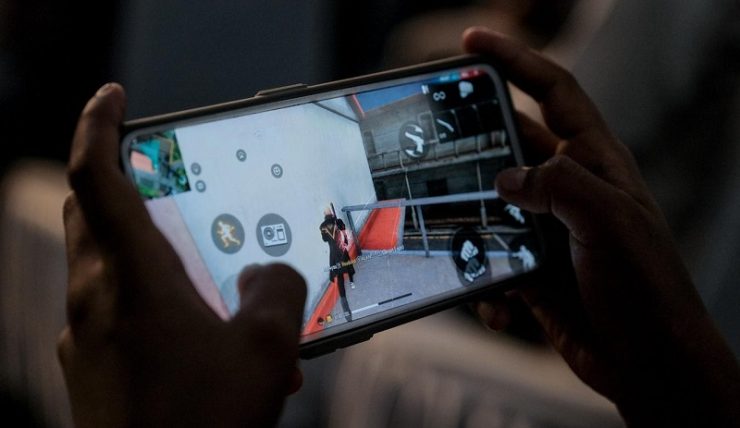 THE COODINATING Minister for Maritime Affairs and Investment, Luhut Binsar Pandjaitan said that the potential for games to be developed was huge because the market potential reached IDR24 trillion.

“This great potential needs to be developed in order to get the maximum benefit for Indonesia. The game industry in my opinion is very important. Yesterday we closed it and this game seems to have a market of almost IDR24 trillion, in this year alone. We import 97% of this,” he said at the inauguration of the Proudly Made in Indonesia National Movement (Gernas BBI) East Kalimantan in Samarinda, which was monitored online from Jakarta, Tuesday (10/12).

Luhut said, in a meeting some time ago, the government was ready to encourage the game industry to progress economically and must have positive content. Yesterday we closed the bandwidth, we will reduce the bandwidth, so everything is made in the country.

Game content, continued Luhut, who is also the Chairman of the BBI Gernas Team, is required to have Indonesian cultural content, for example about Pancasila, togetherness and statehood. Because in the law regarding this game, it has also been stated that content must be filled with Pancasila, togetherness, and the state, the 45 Constitution and so on. It unites us.

Luhut also wants games not only to make opium but also to educate. And games should not become addicts that damage our children, but instead educate and build unity, unity, such as open mind, open heart, open will. That’s what we encourage with messages of togetherness, we can live differently but don’t need to fight. [antaranews]