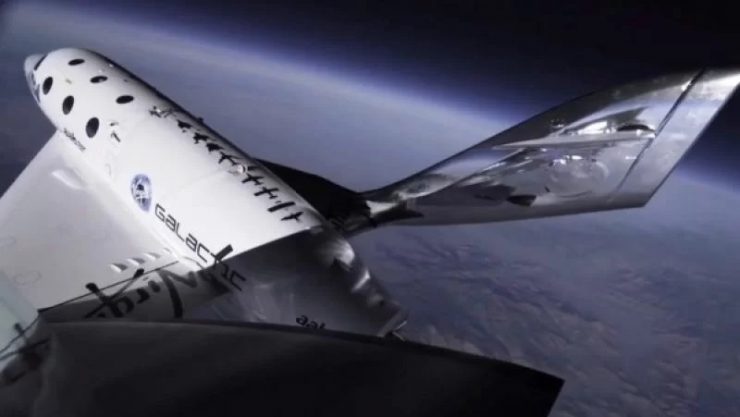 Virgin Galactic, quoted by Reuters on Friday (10/15), said commercial flights into space would begin in the fourth quarter of 2022.

The FAA on September 29 finished investigating the launch of Virgin Galactic Unity 22. The plane had deviation issues when it descended. The FAA also lifted the no-fly order.

Last September, Virgin Galactic announced plans to fly Unity 23 from New Mexico, which was delayed due to technical and weather problems. They plan to fly Unity 23 as early as mid-October.