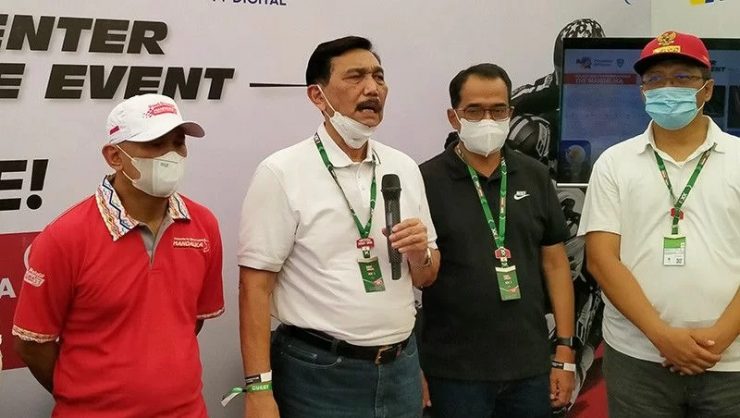 “If we look at this, the asphalt quality has exceeded Formula 1. We just have to fix it here and there a little,” said Luhut on the sidelines of reviewing the MSME stands at the Mandalika Circuit, Central Lombok Regency, Sunday (11/21).

Luhut revealed that although the Mandalika Circuit had met the requirements for the F1 event, Luhut did not dare to confirm whether the 4.3 kilometer long with 17 corners could host the most prestigious land jet event in the world.

“Qualifyingly, we have met the requirements for F1. But if we can, we’ll see what the opportunities will be. If we become the Governor of NTB, it will be even greater,” said Luhut.

According to Luhut, the most important thing at this time is the existence of the Mandalika Circuit in Central Lombok Regency, NTB must be maintained. Because this circuit was built for the benefit and welfare of the community.

“So, everyone is involved from the top down to the common people. Don’t say the government is not paying attention. The government from top to bottom is very attentive,” he said. [antaranews]