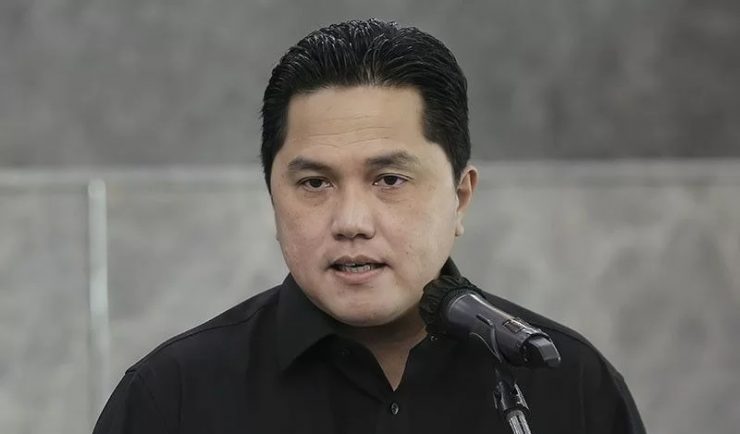 MINISTER of State-Owned Enterprises, Erick Thohir said that the Formula E electric car racing event in Jakarta next year will be a big event that will promote Indonesia to the world.

“Of course, the other events are more events than promoting Indonesia. Is it Formula E, is it MotoGP,” said Erick Thohir in a written statement in Jakarta, Wednesday (11/17).

Erick said there will be many big events in Indonesia in 2022, one of which is the G20 event where Indonesia is the host so that it is fully responsible for organizing the entire series of activities.

The G20 is an international economic cooperation forum consisting of 19 countries and one European Union institution.

“So, this is not arbitrarily, and it is important because the President’s statement is clear, that it’s time for us to be the center of the world,” Erick remarked.

Regarding the implementation of Formula E, the DKI Jakarta Regional Public Agency, PT Jakarta Propertindo or Jakpro (Perseroda), said Tuesday that the exact location will be announced around December 2021 after going through the process of determining the organizers of the “Formula E Operation” (FEO).

Determination of the location requires a process because the race track is in the middle of the city road. There are five potential locations that have the potential to hold this event, one of which is the Senayan area, Jakarta. [antaranews]