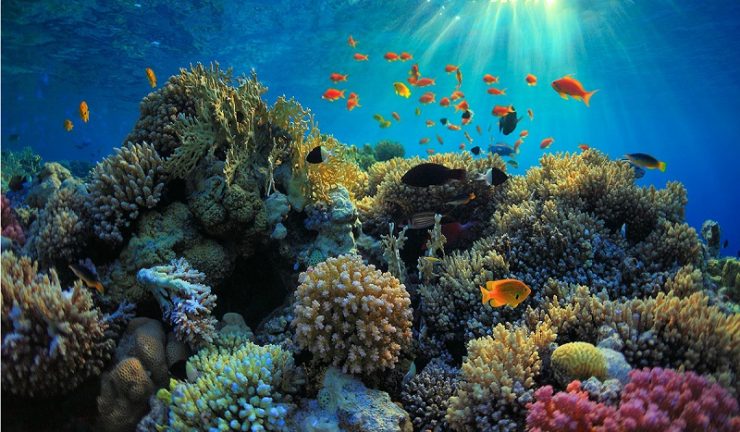 ILLEGAL trade in ornamental coral should be eliminated as it is not consistent with the government’s blue economy policy, the Marine Affairs and Fisheries Ministry has stressed.

“There should be no more illegal ornamental coral trade, especially taken from nature,” the ministry’s acting director general of ocean space management, Pamuji Lestari, said in a statement recently.

Lestari reiterated that the ministry has strictly regulated coral harvesting and coral cultivation in Indonesian waters, in accordance with the Job Creation Law to prevent illegal coral trade. The public can take coral from nature or cultivate it by following regulations.

The authorities handed over the truck driver, his assistant, and evidence to the Law Enforcement Unit of the marine police for further legal process.

In addition, he added that new broken coral fragments could be seen clearly at the base of the ornamental coral that indicated sharp objects were used to pry them.

The size of the ornamental coral, most of which belonged to the genus Euphyllia spp. and the massive coral Goniopora spp, varied from 10 cm to 15 cm, he informed.

The growth rate of the ornamental coral is relatively slow, about 30 mm per year and 11 mm per year, respectively, he said.

“The ornamental coral reportedly originated from the waters off Sape Strait in Bima district and would be sent to Denpasar, Bali and Banyuwangi, East Java,” he concluded. [antaranews/photo special]