A FUND OF IDR88.7 BILLION FOR THE CONSERVATION OF KOMODO NATIONAL PARK 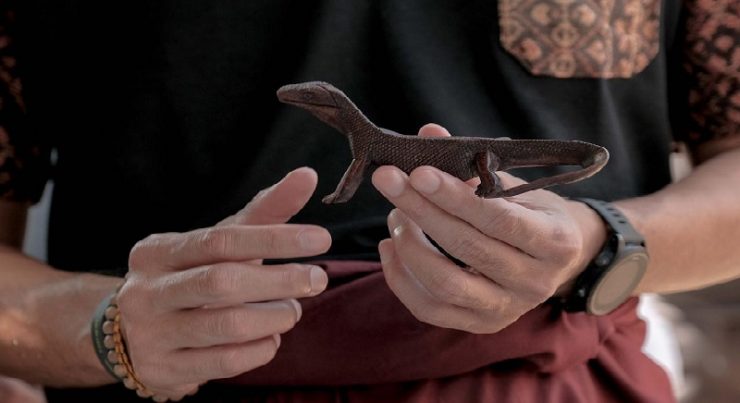 THE United Nations Development Program (UNDP) together with the Ministry of Environment and Forestry have submitted a proposal for the INFLORES Program to the Global Environmental Facility (GEF). The program is for the conservation of Komodo dragons and the surrounding ecosystem.

There are three things that are the focus of the program. First, integrated conservation; second, the economic development of the surrounding community; and third, developing knowledge and research on Komodo dragons and flora and fauna in the Komodo dragon conservation area.

Meanwhile, the Deputy Governor of NTT, Joseph Nae Soi, said that the provincial government supports the Komodo dragon conservation program carried out by UNDP. We immediately provide letters of support and recommendations needed by UNDP for the implementation of the Inflores program for the conservation of the ancient Komodo dragon and its surrounding ecosystem.

Joseph Nae Soi hopes that the collaboration between UNDP and the provincial government for conservation can be clearer in terms of implementation so that it does not overlap in the field. He invited the UNDP team to coordinate with technical agencies to realize the program.

“There must be a clear division of tasks. What is done by UNDP and what can be done by the provincial government for the success of this conservation program,” finished Joseph. [sources/photo traveltext.id]

BEAUTIFICATION OF BALI’S INFRASTRUCTURE TO BE COMPLETED BY FEBRUARY

MINISTER of Public Works and Public Housing (PUPR) Basuki Hadimuljono targets to complete the beautification of several infrastructures in Bali by the end of February 2022. “I urge that the planting be completed...

THE COVID-19 pandemic since the beginning of 2020 has resulted in a decline in foreign tourist arrivals. Until the end of 2021, foreign tourist visits only reached 1.58 million people, a decrease of 60.98% compared to...

OMICRON IS FIERCE, JOKOWI ASKS WFH COMMUNITY TO STAY AWAY FROM CROWDS