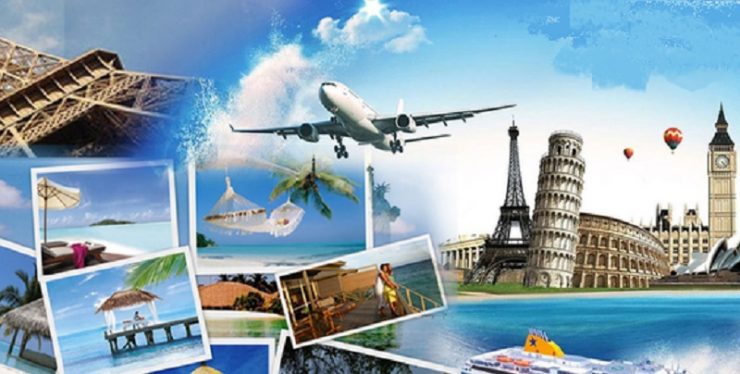 THE YEAR-end holidays in the Christmas and New Years period still provided fresh air for travel agencies, as evidenced by a 73% increase in volume in December 2021 compared to the same period the previous year.

“This is also followed by positive ticket sales from the sub-agent distribution channel segmentation and also the corporate segment business, so that overall ticket sales have increased sales volume by 73% in the December 2021 vs 2020 period,” Ricky said in his official statement.

During the Christmas and New Year period, Golden Rama flies’ consumers to their dream destinations such as the United States, Turkey, Finland, Switzerland and Spain.

He explained that consumers who had missed holidays abroad had celebrated Christmas and the New Year while still complying with the health protocols in force in their respective countries, as well as following the applicable quarantine process. The tour products sold include hotel fees for quarantine in Indonesia.

At the moment of Christmas and New Year’s, he continued consumer traffic increased significantly compared to the previous year which soared to 400% for the group tour sector in the retail segment.

“We continue to hope that the enthusiasm and optimism of the entire community or tourism actors can continue to grow together through situations that are still challenging even though the year has changed,” he concluded. [traveltext.id]