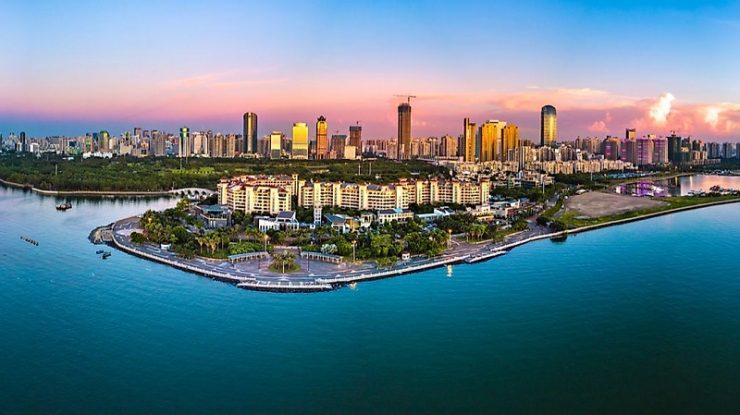 MORE THAN 81 million tourists both from within and outside China visited the tropical island province of Hainan in southern China in 2021, up 25.5% year on year (yoy), which is equivalent to 97.5% of the total in 2019, local authorities said on Thursday (1/13).

Last year, Hainan saw the signing of agreements and the launch of 32 tourism projects as well as the establishment of more than 40 new companies related to tourism, culture and sports. The province reported offshore duty-free spending of 49.5 billion yuan in 2021, up 80% (yoy), with more than 70 million goods purchased by 6.72 million buyers.

ONLINE travel agent, tokopedia said that transactions for travel activities in the service recorded an increase of up to 3.5 times ahead of the year-end holiday period. This can be seen from the level of booking travel...

THE NUMBER of foreign tourists coming to Japan increased to nearly 500,000 in October 2022, the first month the country has fully reopened its borders. That figure has more than doubled compared to September. On October...

IT IS hoped that it will be able to increase tourist visits and provide quality health tourism options, so as to accelerate economic revival, the Island of the Gods, Bali will be prepared and developed as a leading...

39th ANNIVERSARY OF THE ROLLING STONES UNDERCOVER ALBUM IN NOVEMBER 1983