INVESTMENT IN HR IS KEY TO MAINTAINING INDONESIA’S GROWTH UNTIL 2045: ERICK 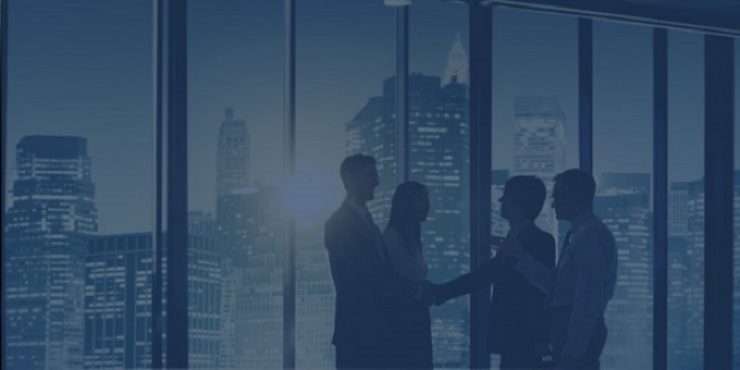 STATE-Owned Enterprises Minister Erick Thohir revealed that investment in human resources (HR) is the key to maintaining the growth of the Republic of Indonesia until 2045.

“Investment in human resources, investment in the younger generation, investment in research and development (R&D), investment in innovation is the key to maintaining growth until 2045,” said Erick Thohir when delivering a keynote speech at the University of Muhammadiyah Malang, as monitored online from Jakarta, Saturday (1/15).

According to the Minister of SOEs, there are several things that must be prepared in relation to HR investment, including preparing skilled labor, digitalization and digital infrastructure and health.

“What must be done is to prepare skilled labor or workers who have capabilities, workers who understand what will be needed in the future,” he said.

“Therefore, the infrastructure that will be built in the future is also very important. If we are currently looking at toll roads, airports, ports, then for the future the most important thing is infrastructure for digitization such as Wifi, data center, cloud, internet cable network, this is what infrastructure is needed. new,” EricK stated.

The Minister of SOEs also added that health is no less important. because it is impossible for Indonesia to grow if the society and its young generation are not healthy.

Previously, SOE Minister Erick Thohir said that economic growth should not only rely on natural resources but also need to be strengthened by a knowledge-based economy.